By Jo - January 11, 2016
Well last year definitely finished with a fizzle rather than a bang. As our daughter Darcy was taken in to Sheffield Childrens Hospital on 30th September and spent weeks there only to be allowed out as long as she visited between 3-5 days a week until December I didn't get time to do much of anything. 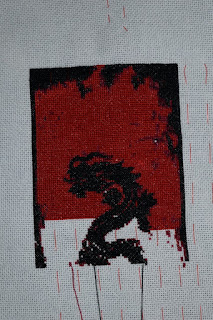 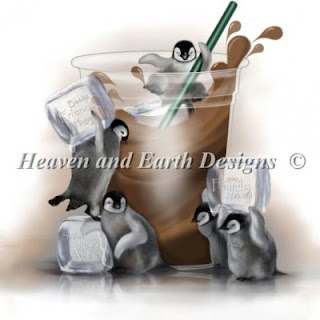 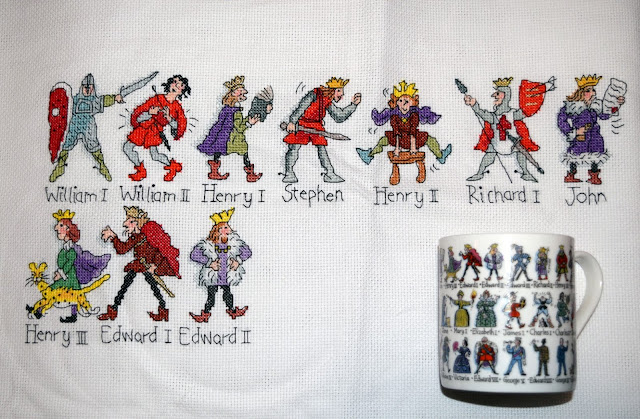 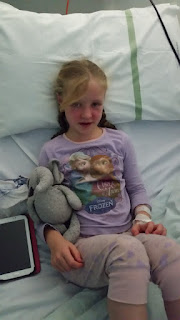 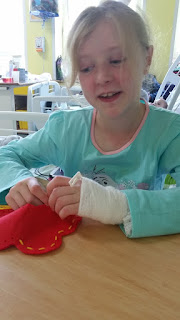 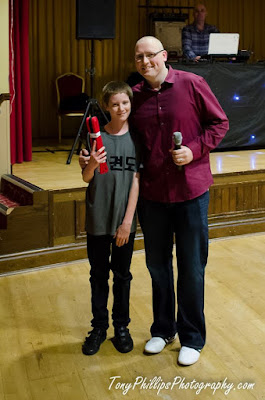 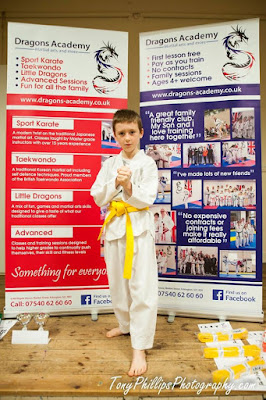 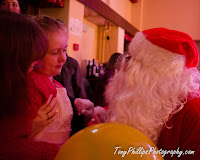 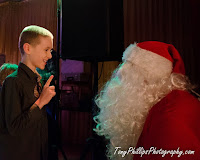 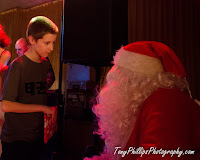 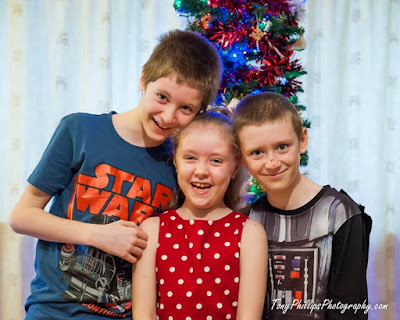