By Jo - July 25, 2015
The kids have finally broken up from school for the summer which means I get some much needed rest, never thought when we had our first how busy you can get as they get older!!  I have been stitching inbetween my taxi duties but not as much as I needed to but here's some of what I've been working on... 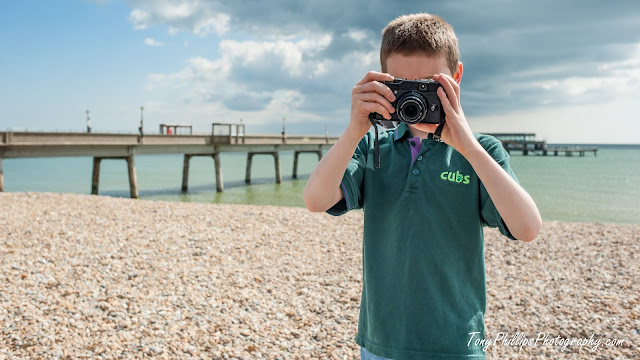 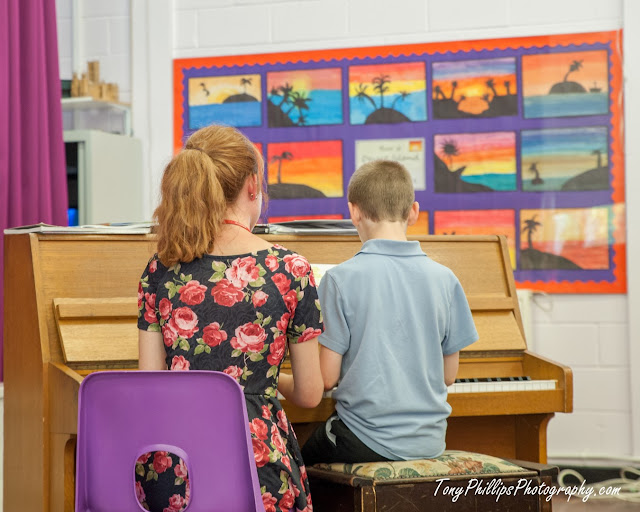 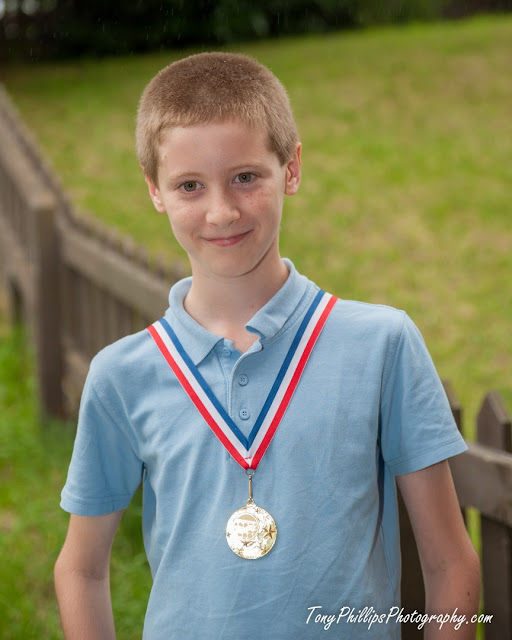 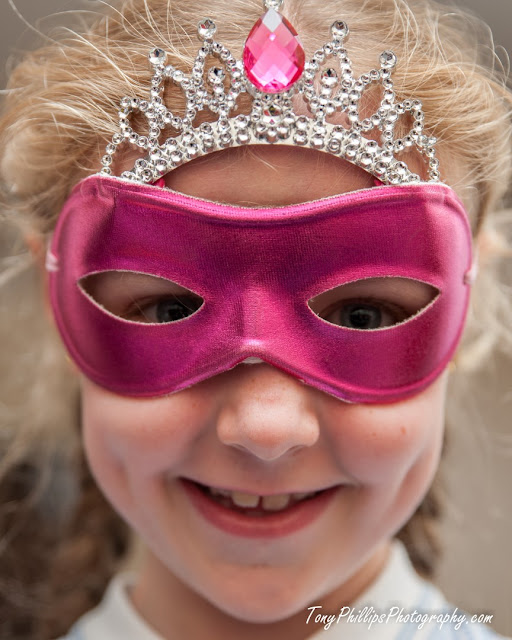 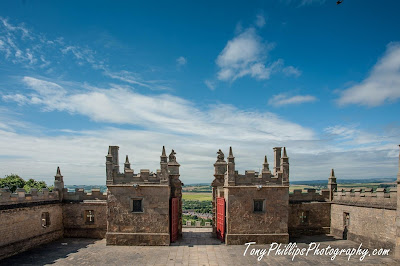 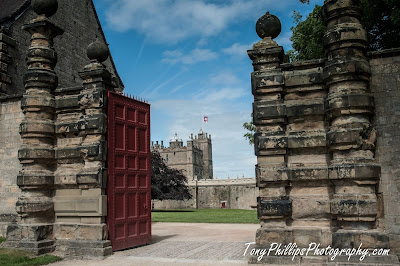 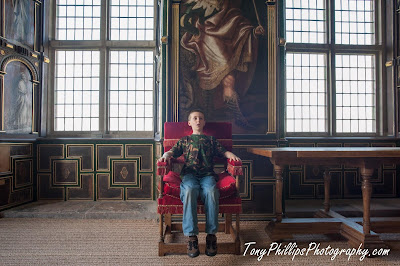