By Jo - April 02, 2015
I can't believe my last post was in January, where is this year going?  The weather seems to have finally taken a turn for the better, outside the sun is shining and yesterdays gale force winds with heavy rain seem to have disappeared. Mind you one good thing about bad weather is I get lots more stitching and reading time...yay!

Since the New Year I've plodded away at my HAED and last night finished page 14.  DD is getting quite excited now as she can't wait for me to start her ballerina project.
I've also been working on the My Garden Journal series by Cottage Garden Samplings  here are May and November. Next one up is December which is going onto Snowy Skies by Sparklies

The kids have been extremely busy in the last couple of months. Peter has gained his blue/red belt in Taekwondo 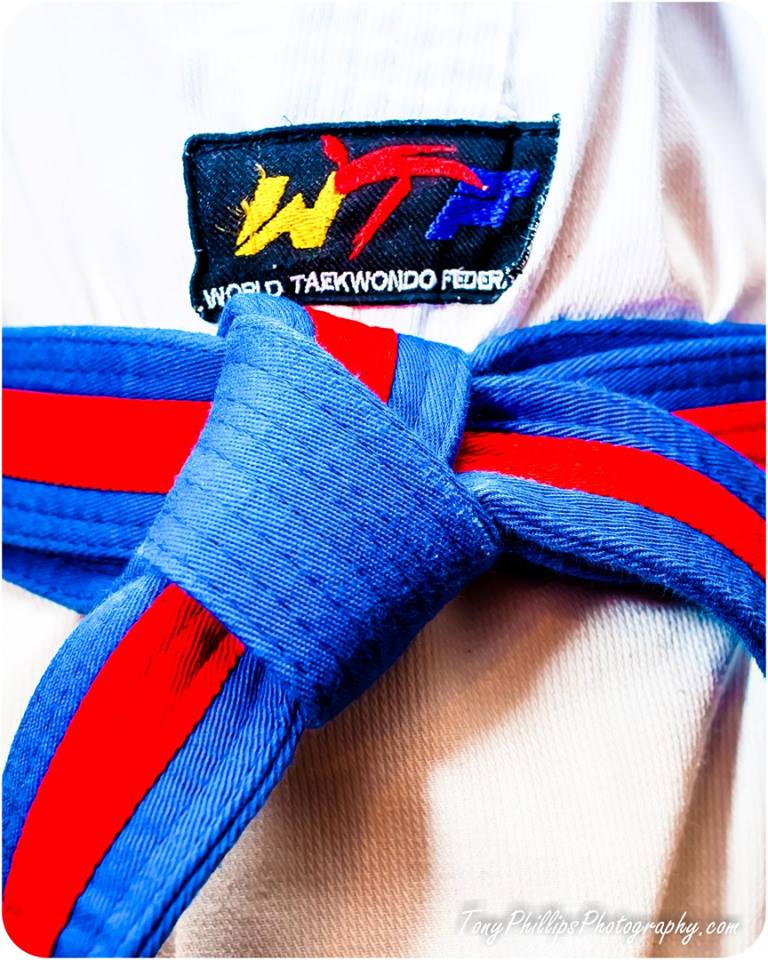 Luke has also started Taekwondo at Dragons Academy and he gained his 1st star which is blue for his pattern. 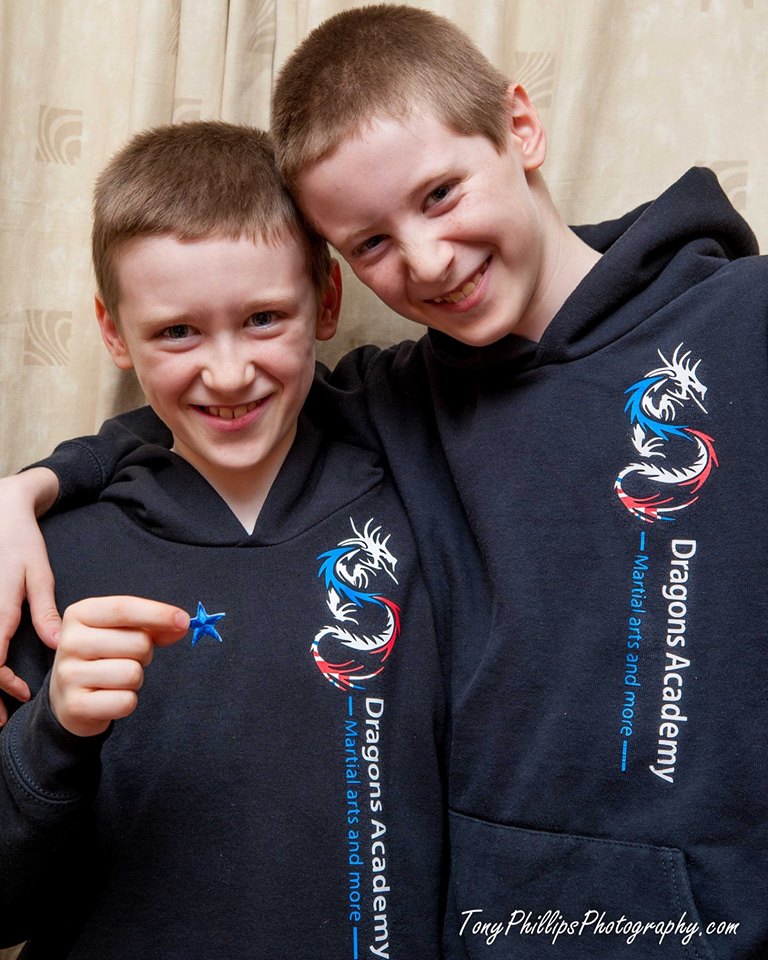 Peter attended 2 seminars with his club Dragons Academy. The first was a fight seminar held at Twin Tigers in Scunthorpe and he had loads of fun, the second was held at his club and was a self defence seminar run by Grand Master Roy Kilner. He loved both events, here's a photo Tony captured at Twin Tigers 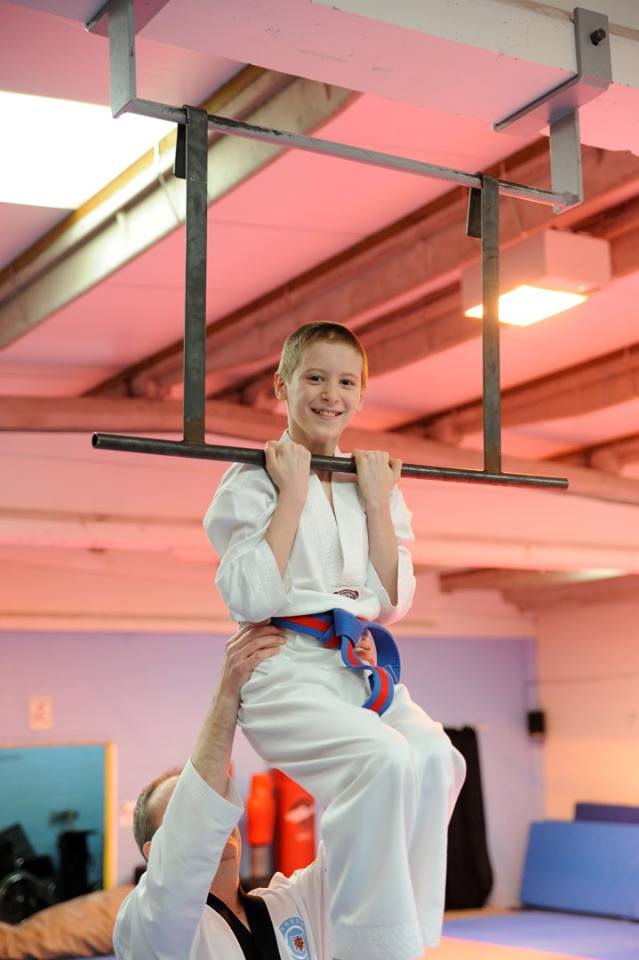 Both boys also completed their Personal Survival Grade 1 level in swimming. The following week they were invited to an extra lesson to see if they could get their next distance badges. We signed both boys up for their 800metre badges. They both smashed that badge and carried on to get their 1000metre badges. Boo stopped at 1275metres but Lukie kept going and within the hour lesson had not only smashed the 1500m but the 1 mile badge. To say we are proud of them is an understatement. 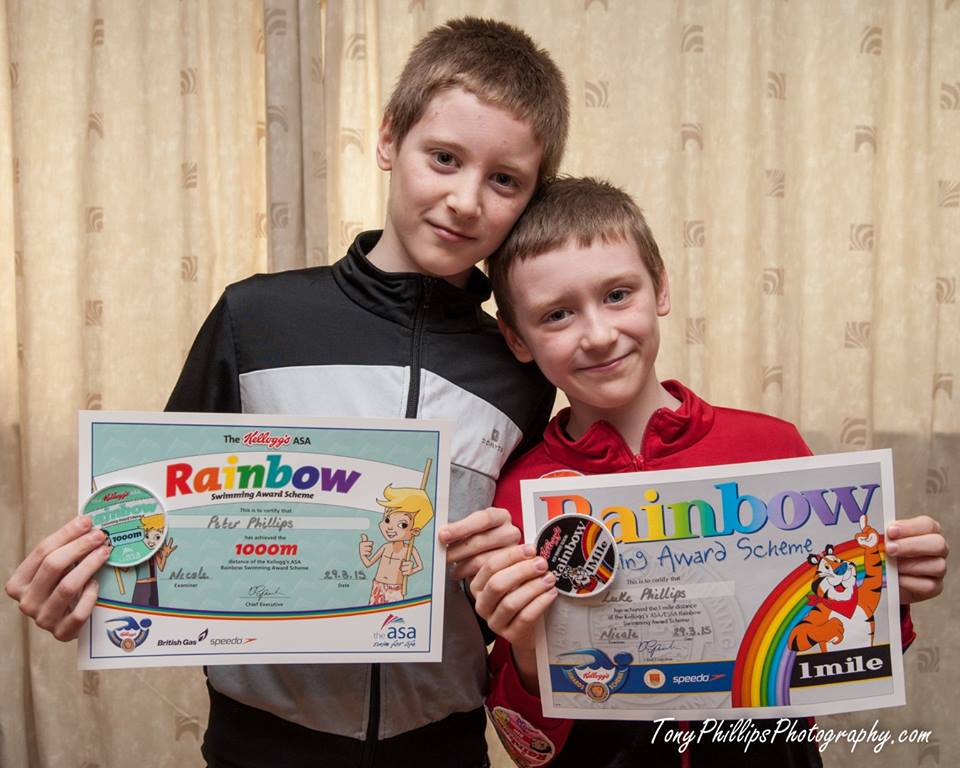 Lukie and Darcy are both working hard getting ready for their dance exams which are quite soon. It will be Lukies first tap exam but Darcy is not only doing her tap but also her prep ballet exams...eek! Darcy has also been told that she's moving into Brownies from Rainbows at the beginning of June so she'll be working on her Pot of Gold badge until then.

Tony and I have been out and about when we can, spring is arriving and he's managed to get some photographs I particularly like when we've been out.


Well I'd better get back to the needles as Thursday night is Taekwondo for the boys so when we get back it's too late.  I'm determined to get Tony's dragon done sometime this year LOL!
Clumber Park Cross Stitch Cruising the information highway Dancing Dragons Academy HAED Heaven and Earth Designs Kids My Garden Journal National Trust Randal Spangler Stitching Taekwondo Tony's Photos