By Jo - November 01, 2014
Autumn has definitely arrived here in Yorkshire, we've gone from wonderful hot weather to gale force winds, torrential rain and cold spells. On the good side though it's wonderful running through the leaves with the kids and DH has got some amazing autumnal photos, I do love the colours in autumn.

October has been especially busy for us here, we've had swim assessments, Scouts, Rainbows, Taekwondo classes, gradings and competitions as well as the usual school and family commitments. Craft wise I've not done as much as usual due to being so tired some nights my eyes have drooped badly but needles have been put to fabric and/or wool so here we go...

Big cheer from DH as another page has been completed on Cruising the Information Highway, the cars radiator gave me the most trouble as it was mostly confetti stitches and drove me crazy LOL!

I also managed to get more a couple more of the Sheep Virtues by Little House Needleworks completed. 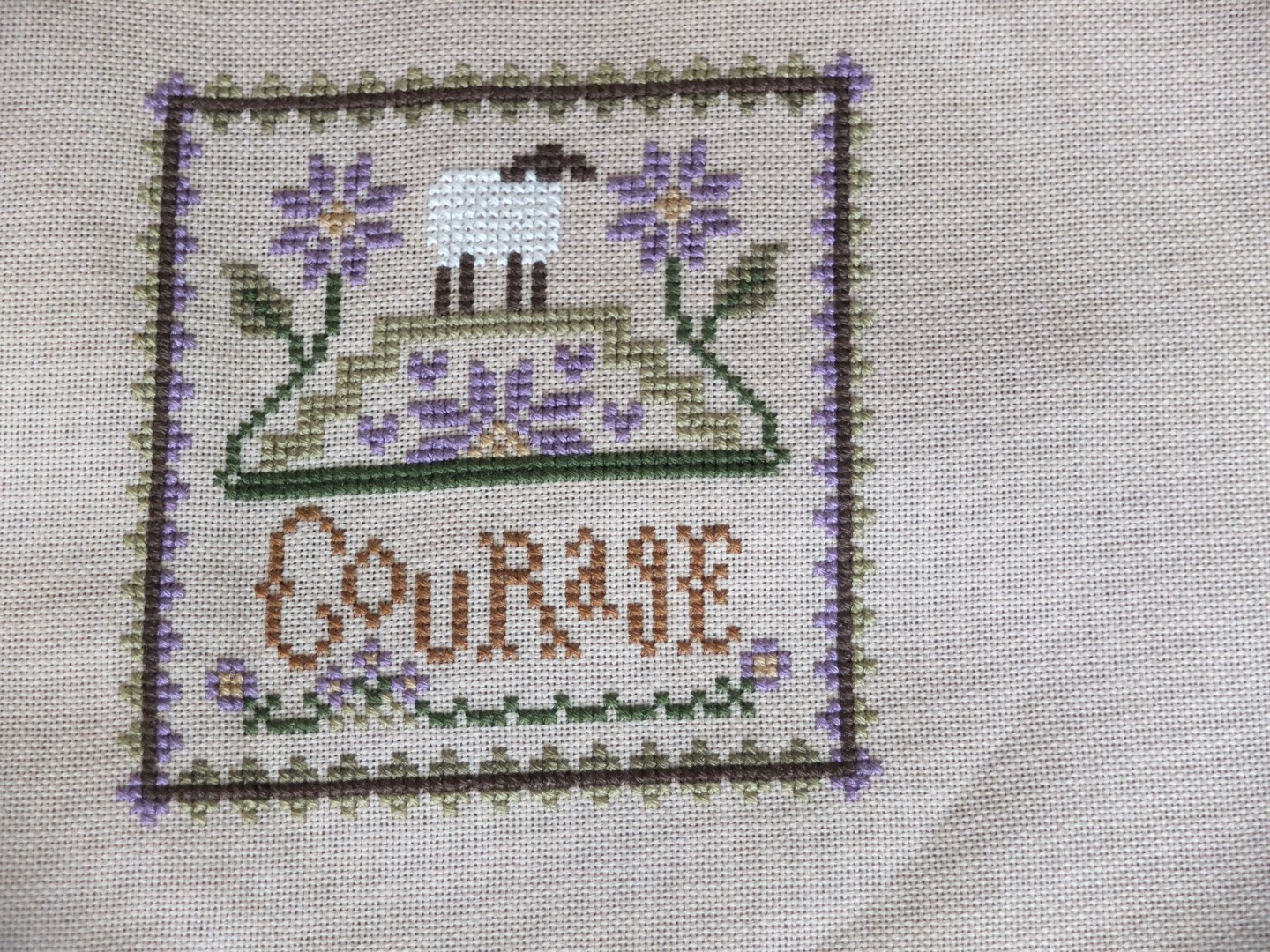 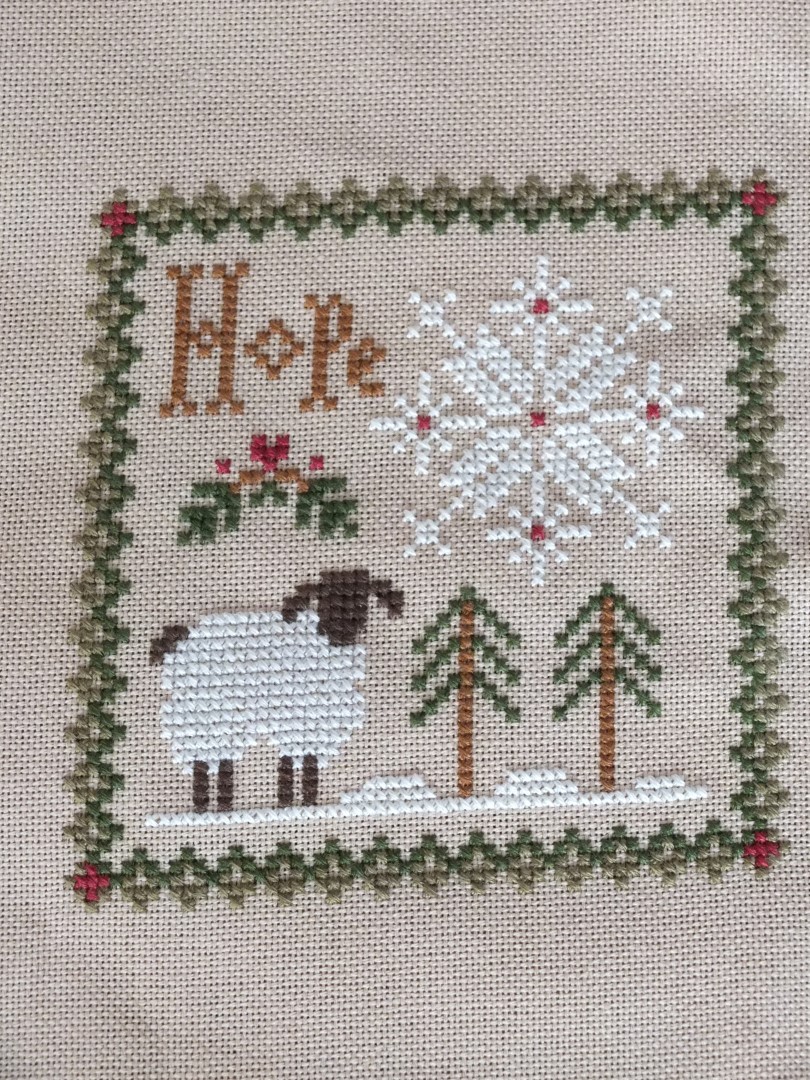 I've not done much on my Game of Thrones project as it's getting a bit too cold to stitch when Boo is in his taekwondo class so most of the time I read. I have worked on it a bit since the last update so here's where it's at. 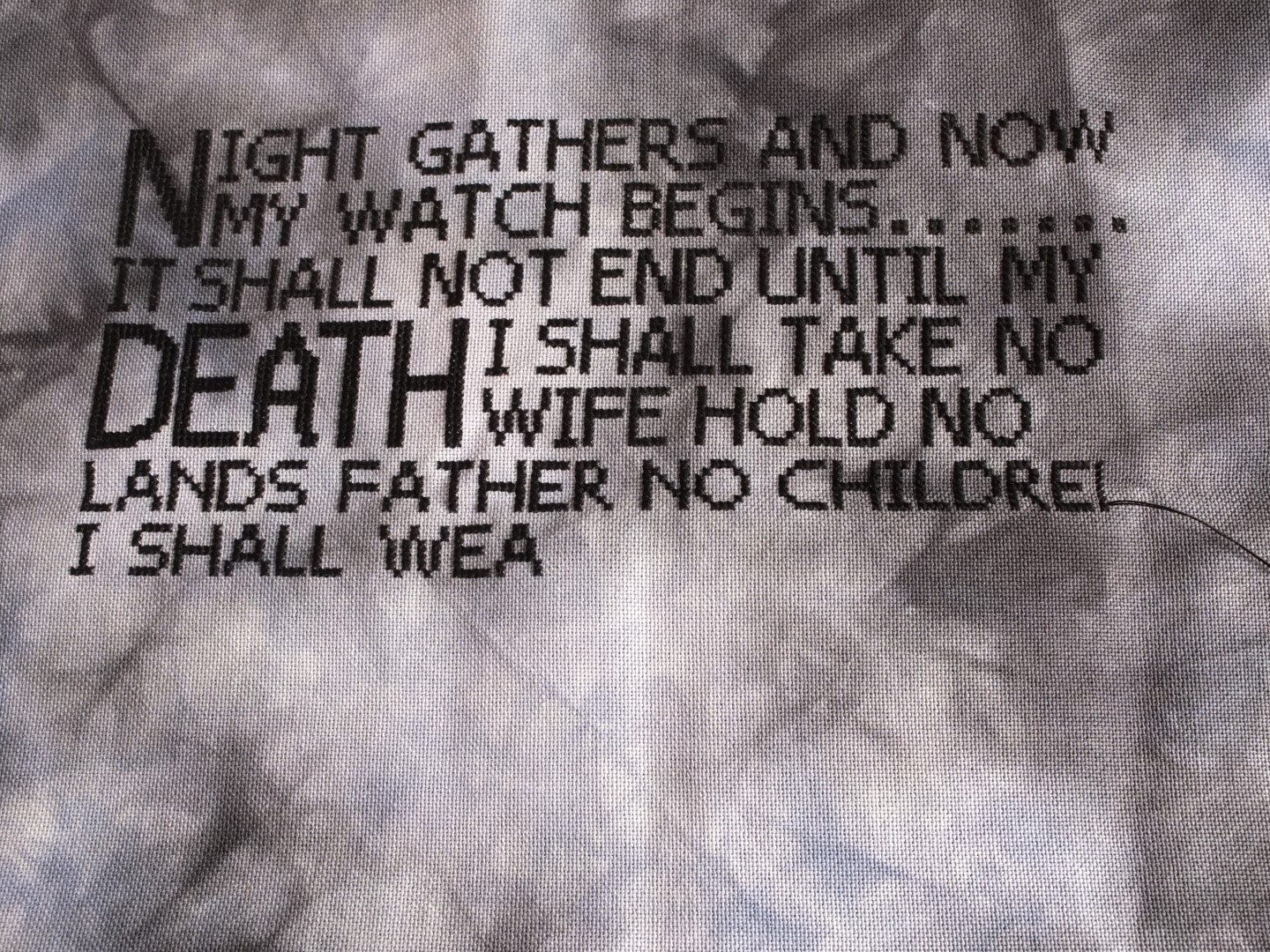 I've done the front and back of my aran jumper. When I've got back home late from taekwondo and too tired to stitch pulling this out to knit whilst watching tv has worked a treat. 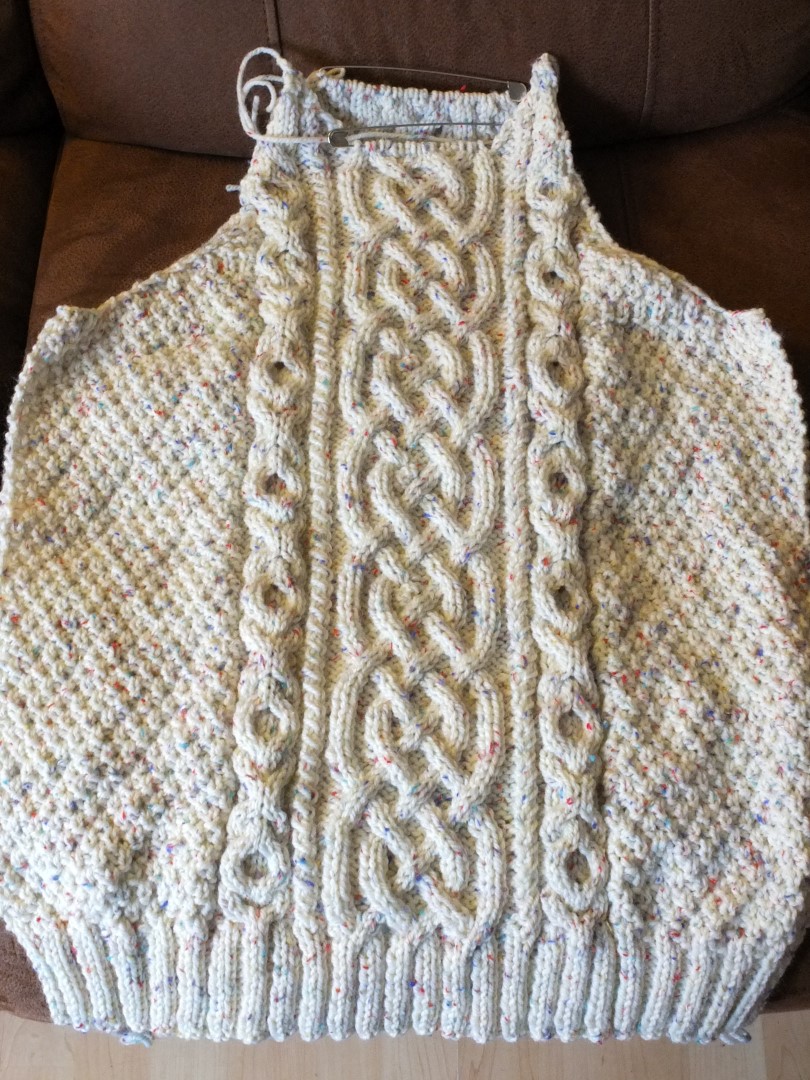 The kids have been active so here are a few of my favourite photos... 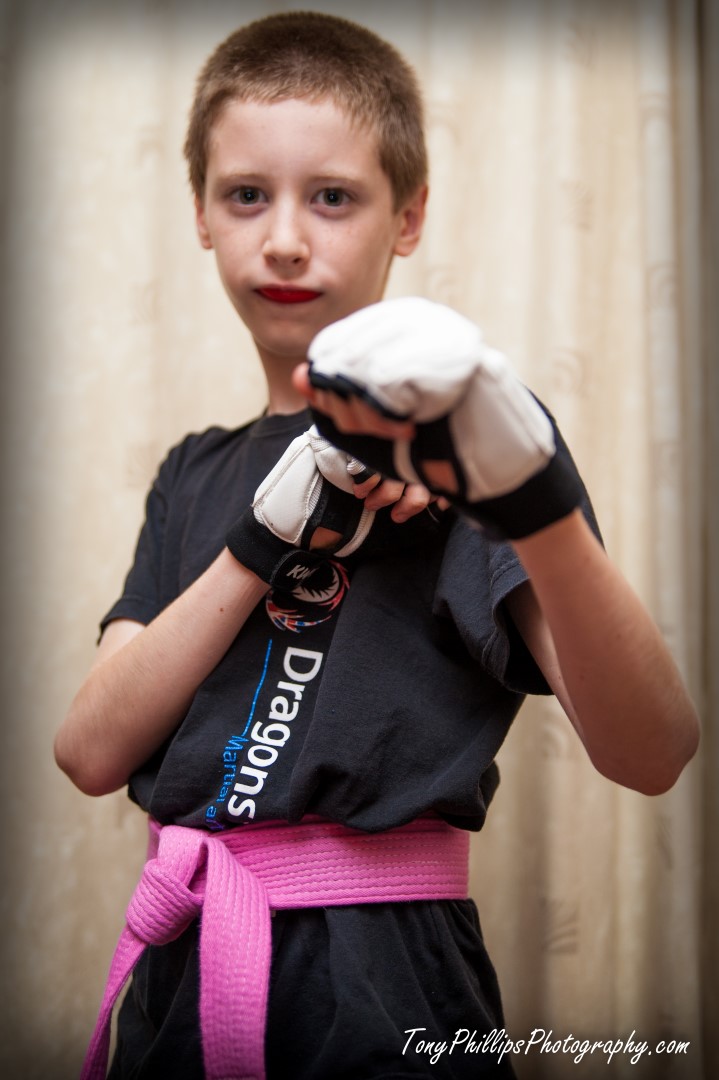 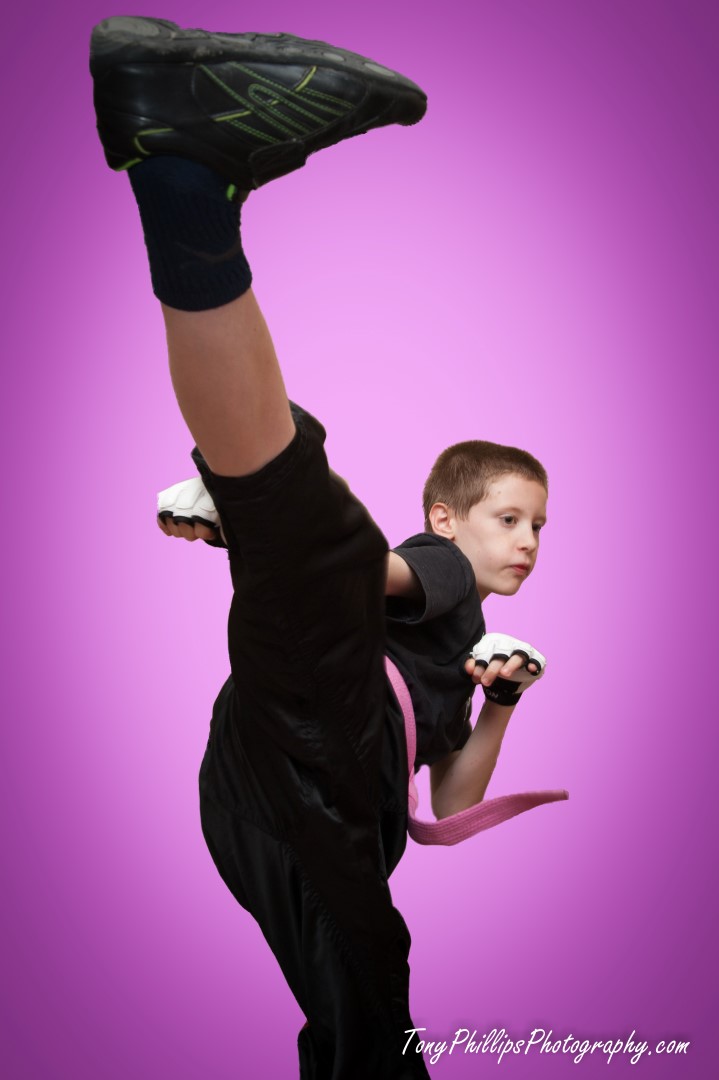 October was Breast Cancer Awareness month, instructors and students were invited to donate and wear their pink belt throughout October to show their support. (Darcy now has the belt!!) 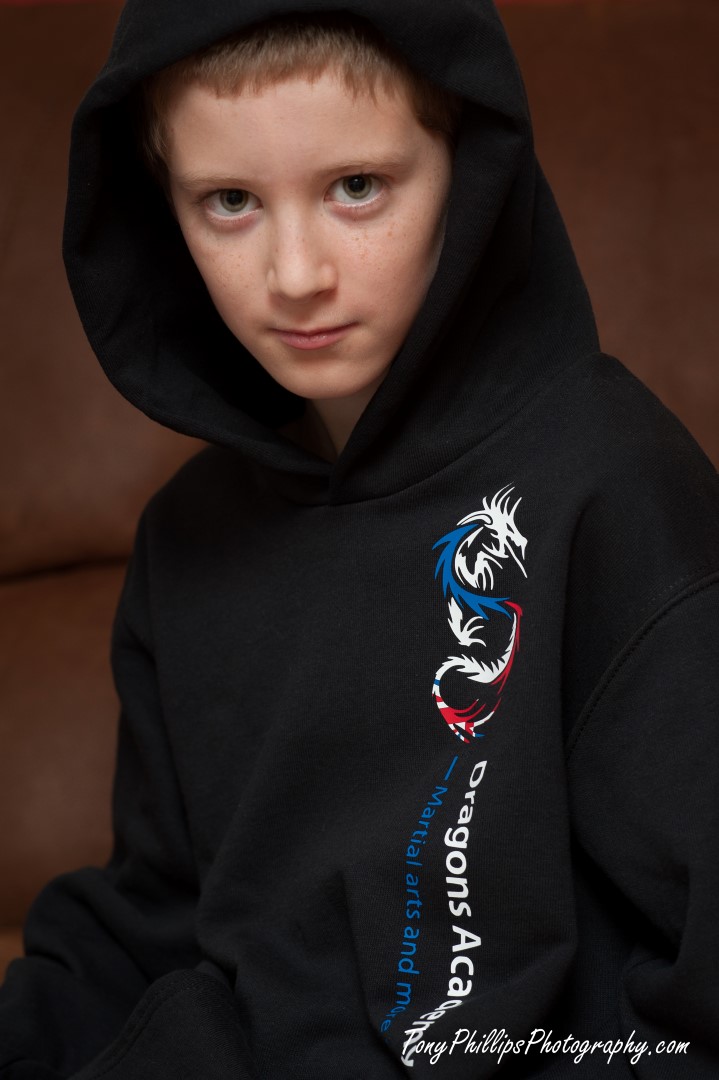 Peter passed his grading for his blue belt in Taekwondo at Dragons Academy at the end of October. As presentation was held on halloween everyone dressed up for the occasion. Luke and Darcy joined in as well, Darcy had just finished her ballet class where she was a naughty ballerina. 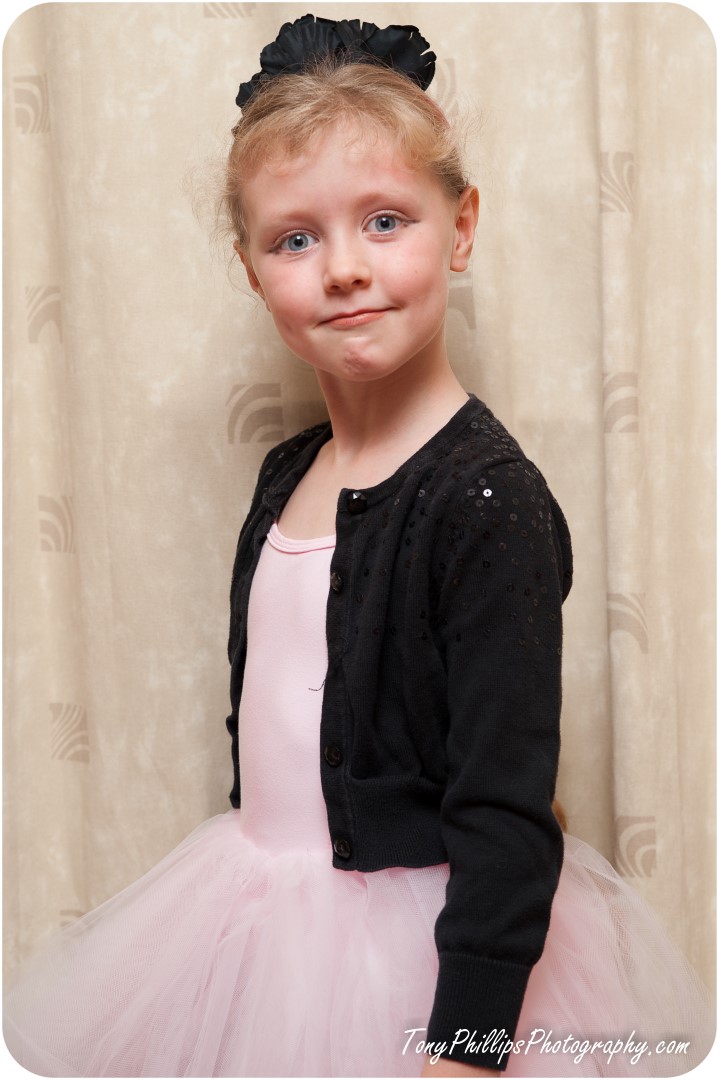 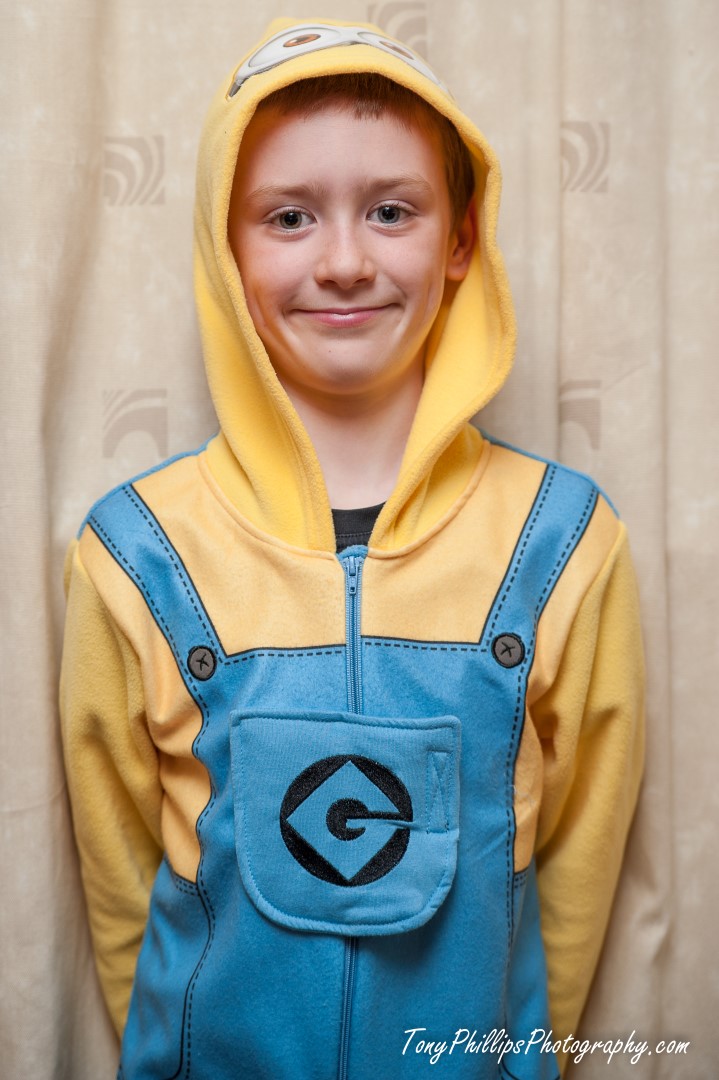 Finally one of my favourite photos that Tony took in Clumber Park this week, this little guy just sat and posed for him. 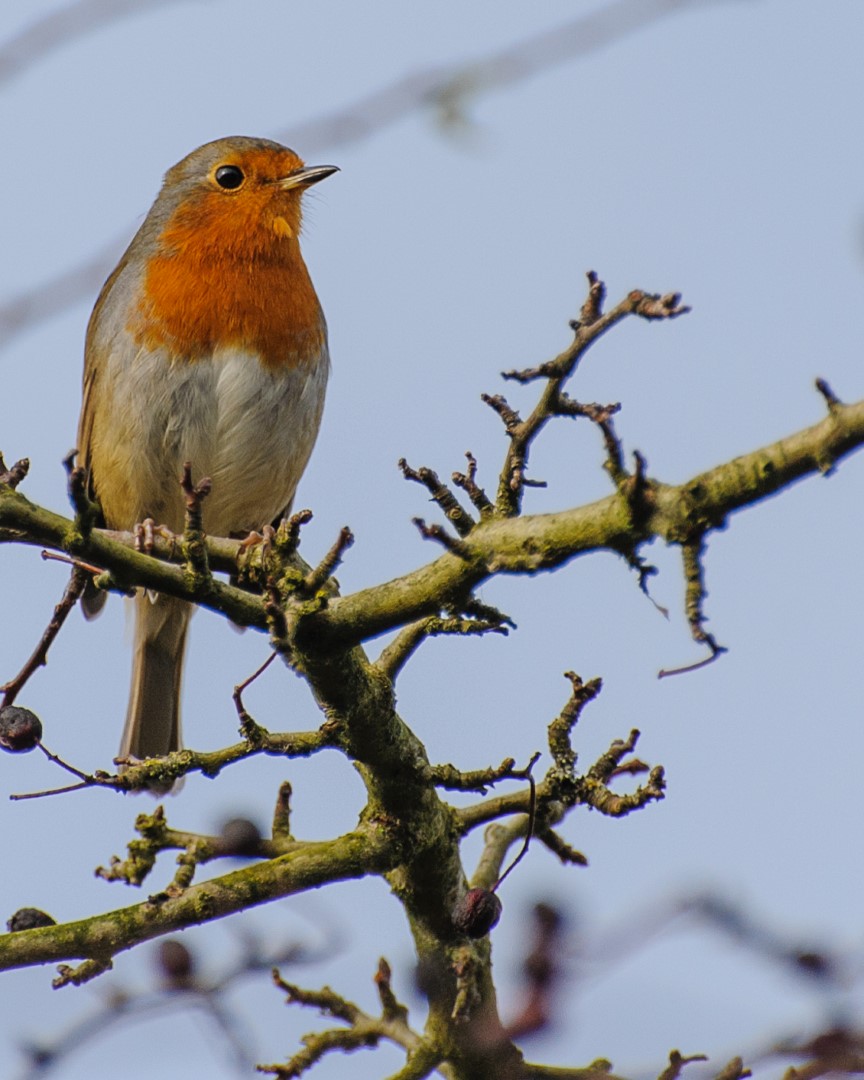 Here's hoping November is a little easier before we hit December running :-)