By Jo - September 12, 2014
Our new monarch is Henry II, at the bottom of the post there are some photos from Canterbury Cathedral that Tony took last time we were down in Kent.

Henry II was born in NW France on 4th March 1133. His father was Count of Anjou and his mother Matilda, daughter of Henry I of England. Henry I had named his daughter as his successor to the throne but her cousin Stephen took over.  Henry was the first of the great Plantagenet dynasty and he had 5 sons including Richard I and John, 3 daughters and several illegitimate children.

Henry first became the ruler of Normandy and Anjou when his father died and in 1152 he married Eleanor of Aquitaine. Then in 1153 he crossed to England to begin his pursuit of the English throne, finally reaching an agreement with Stephen that on his death he would succeed to the throne.

In 1154 Henry became King of England and he began to restore order. Henry’s chancellor was Thomas Becket and using him he began to reorganise the judicial system.  Henry also expanded his empire in order to restore the lands of his grandfather Henry I. During his reign he re-established hegemony over Wales and gained control over lands in Anjou, Maine and Touraine in France. But this meant that Henry came into conflict with Louis VII and the two rulers fought over several decades.  By 1172 Henry controlled England, the Eastern half of Ireland, large parts of Wales and the western half of France which would become known as the Angevin Empire.

In 1164 Henry reasserted his ancestral rights over the church but Becket who was now the Archbishop of Canterbury refused to comply.  An attempted reconciliation failed and Becket punished any priests who had co-operated with Henry. This is when Henry uttered those famous words “Will no one rid me of this turbulent priest?”  And in December 1170 four knights took these words literally and murdered Becket in Canterbury Cathedral. This backfired on Henry as overnight Becket became a saint. Henry did reconcile himself with the church but the royal control changed very little.

It is during Henry’s reign that the English presence in Ireland is established. The King of Leinster in Ireland asks for Henry’s help in opposing a confederation of other Irish kings.  But Henry had problems within his own family and his sons both legitimate and illegitimate. His sons Henry, Geoffrey, Richard and John all mistrusted each other and didn’t like their father’s policy of dividing land between them. This led to serious disputes and in 1175 Henry’s sons Henry, Richard and Geoffrey all lead an unsuccessful rebellion against him.

It was during conflict with his sons; antagonised by the French Crown, that he fell sick whilst at Le Mans. His son Richard didn’t believe him and attacked the town. Henry was forced to accept Richard’s terms and his only request was that he was given the names of those who had rebelled against him. Henry retired to Chinon very sick and one of the names on the list was his son John, his beloved and the one he had fought for. Henry died July 1189 at Chinon Castle, Anjou. He was buried in the Abbey of Fontevraud near Anjou and succeeded by his eldest surviving son Richard I. 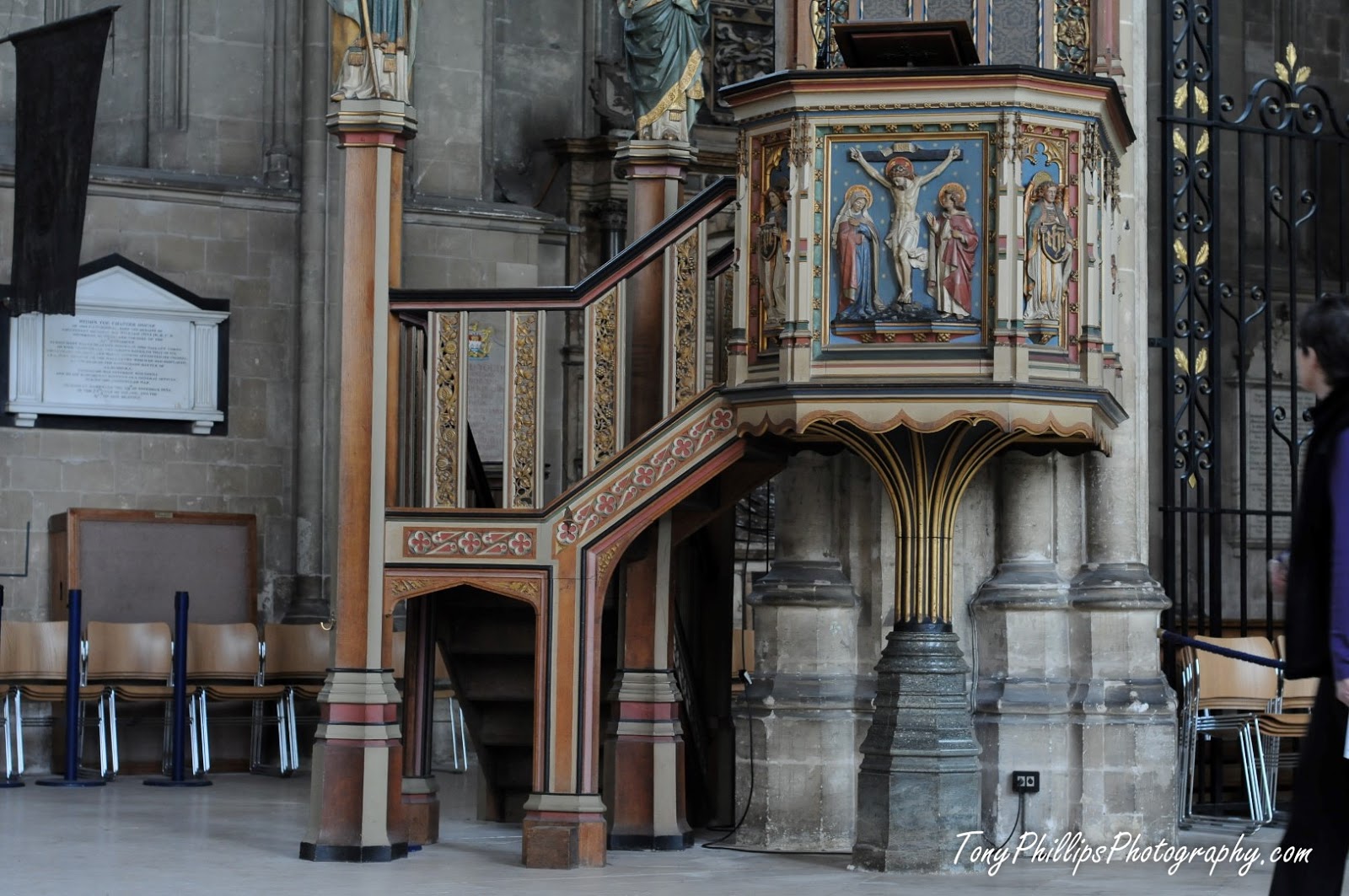 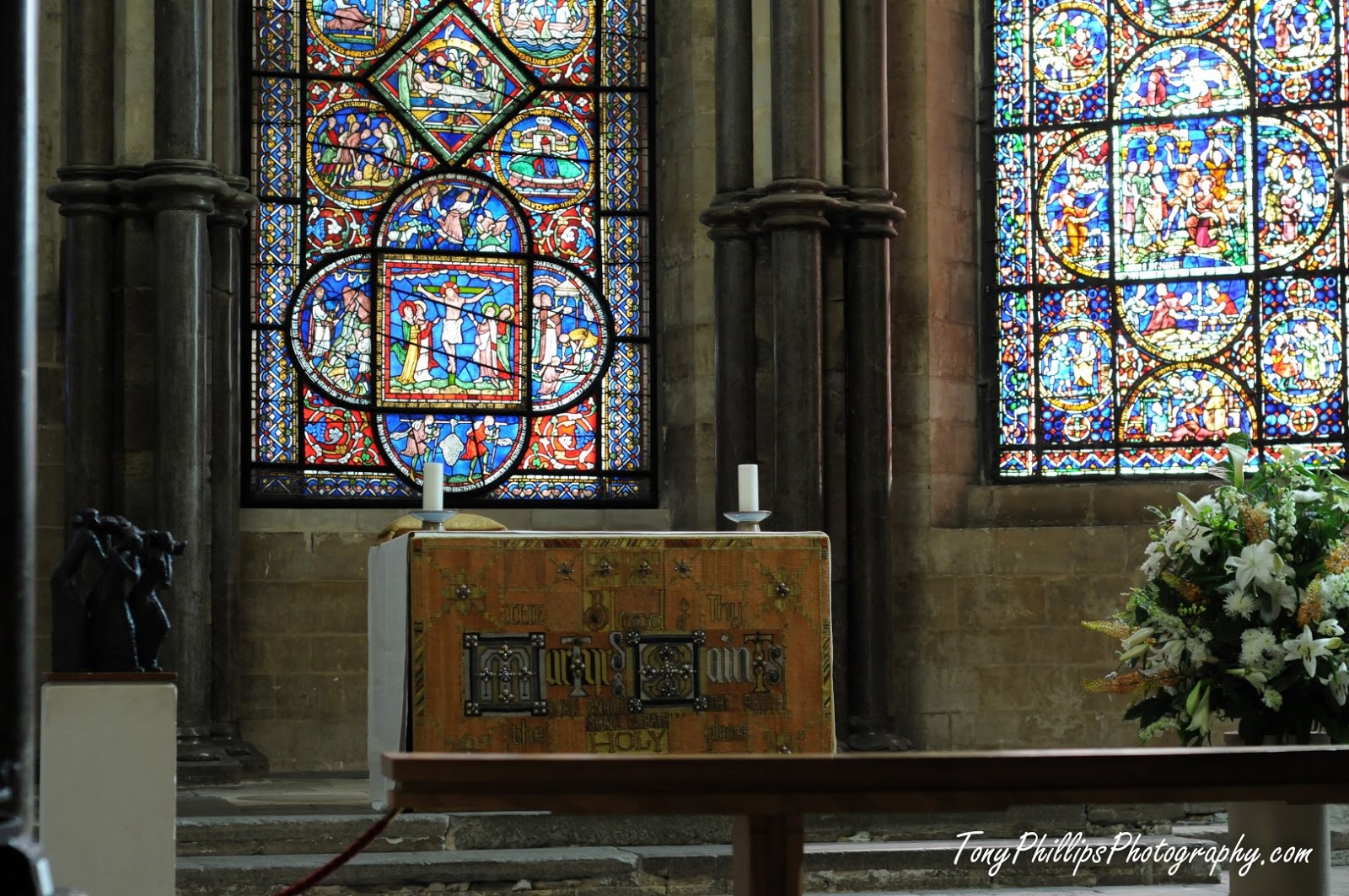 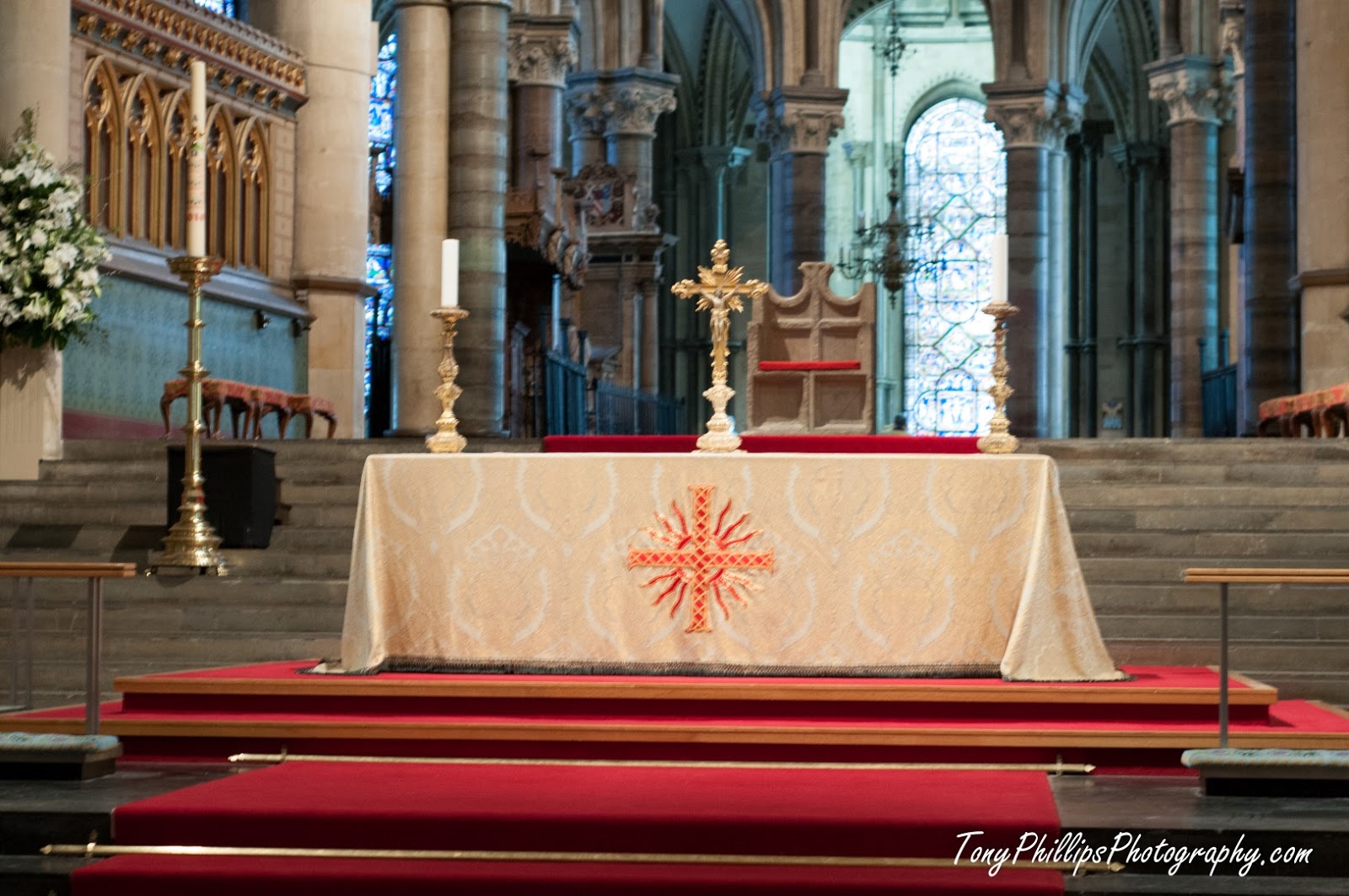