Showing posts from September, 2014
Show All 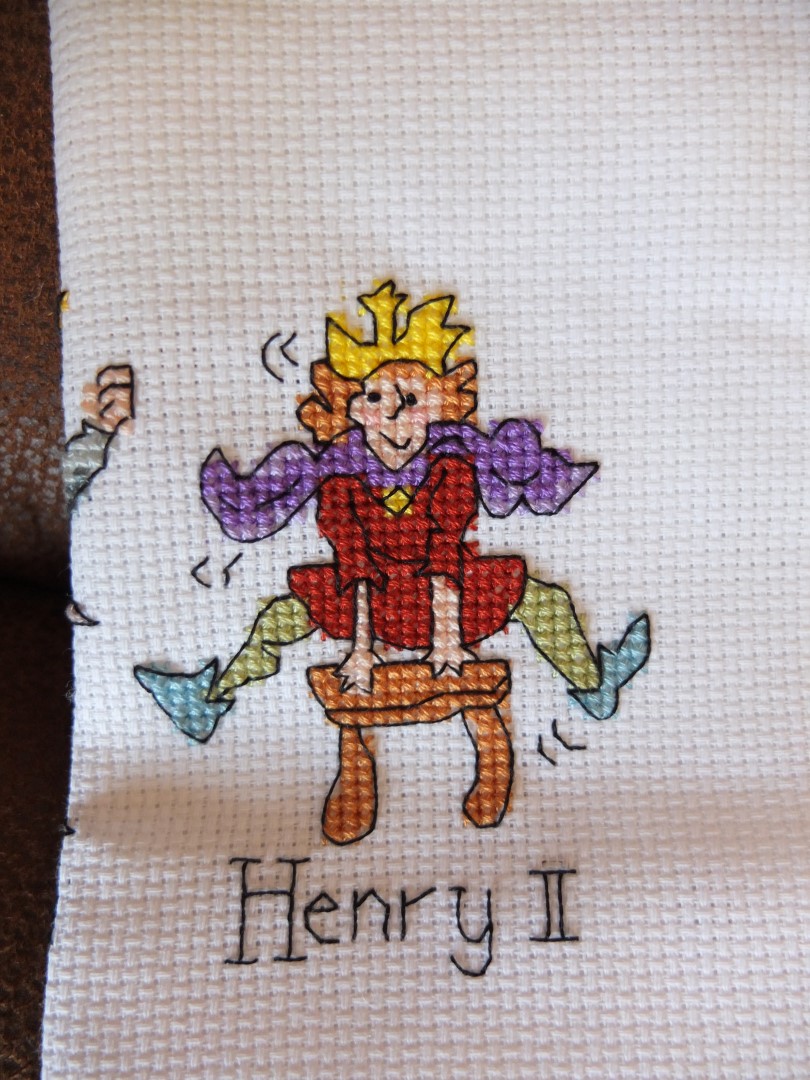 Our new monarch is Henry II, at the bottom of the post there are some photos from Canterbury Cathedral that Tony took last time we were down in Kent. Bothy Threads Kings and Queens Henry II was born in NW France on 4 th March 1133. His father was Count of Anjou and his mother Matilda, daughter of Henry I of England. Henry I had named his daughter as his successor to the throne but her cousin Stephen took over.  Henry was the first of the great Plantagenet dynasty and he had 5 sons including Richard I and John, 3 daughters and several illegitimate children. Henry first became the ruler of Normandy and Anjou when his father died and in 1152 he married Eleanor of Aquitaine. Then in 1153 he crossed to England to begin his pursuit of the English throne, finally reaching an agreement with Stephen that on his death he would succeed to the throne. In 1154 Henry became King of England and he began to restore order. Henry’s chancellor was Thomas Becket and using him he began to re
1 comment
Read more
More posts