Summer Fun is Over

By Jo - August 29, 2014
Well the kids school holidays are done as well as the sun disappeared halfway through them :-(  We did get quite a bit of stuff done in the 6 weeks, though not all of it fun for the kids. New windows for the house, DH and I used quite a bit of his week off to do jobs around the house and garden much to the kids disgust but we'd been putting them off since winter.  We did go out and about so there are a few photos and I even managed to get some stitching done which resulted in a couple of finishes..yay!

Photos first... Peter spent a week in summer school at Westfield School (where fingers crossed he'll go to seniors in a years time). At the end of the week they had a day trip to Cleethorpes and I took the 2 youngest with us. Apparently it rained in Sheffield but it was hot at the coast and we had a great day on the beach... 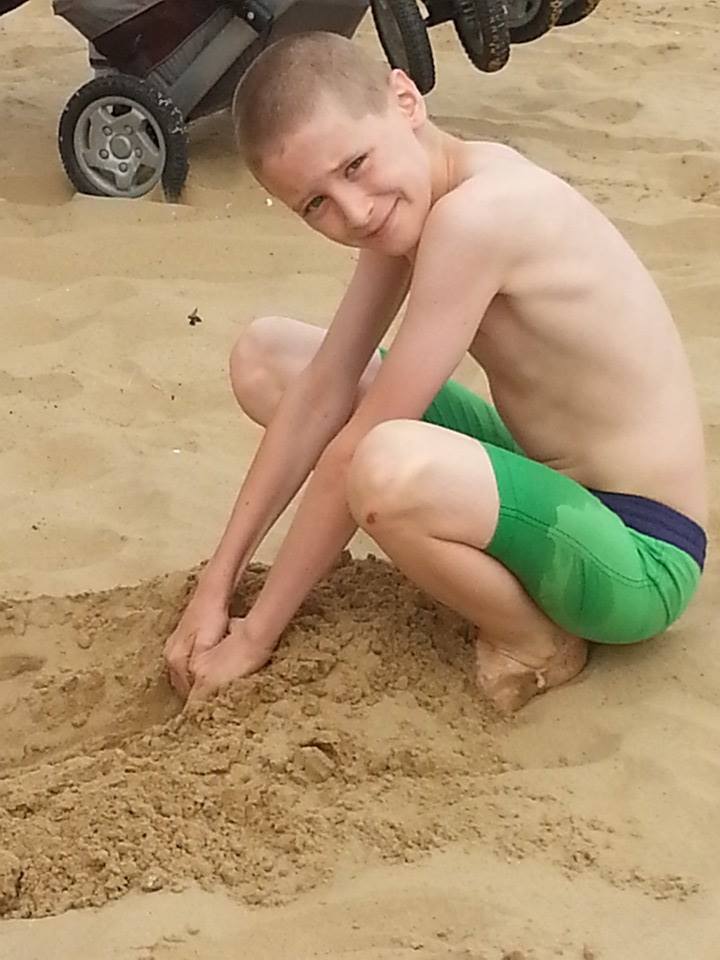 Later in August Tony had a week off and we all went to Cleethorpes together... 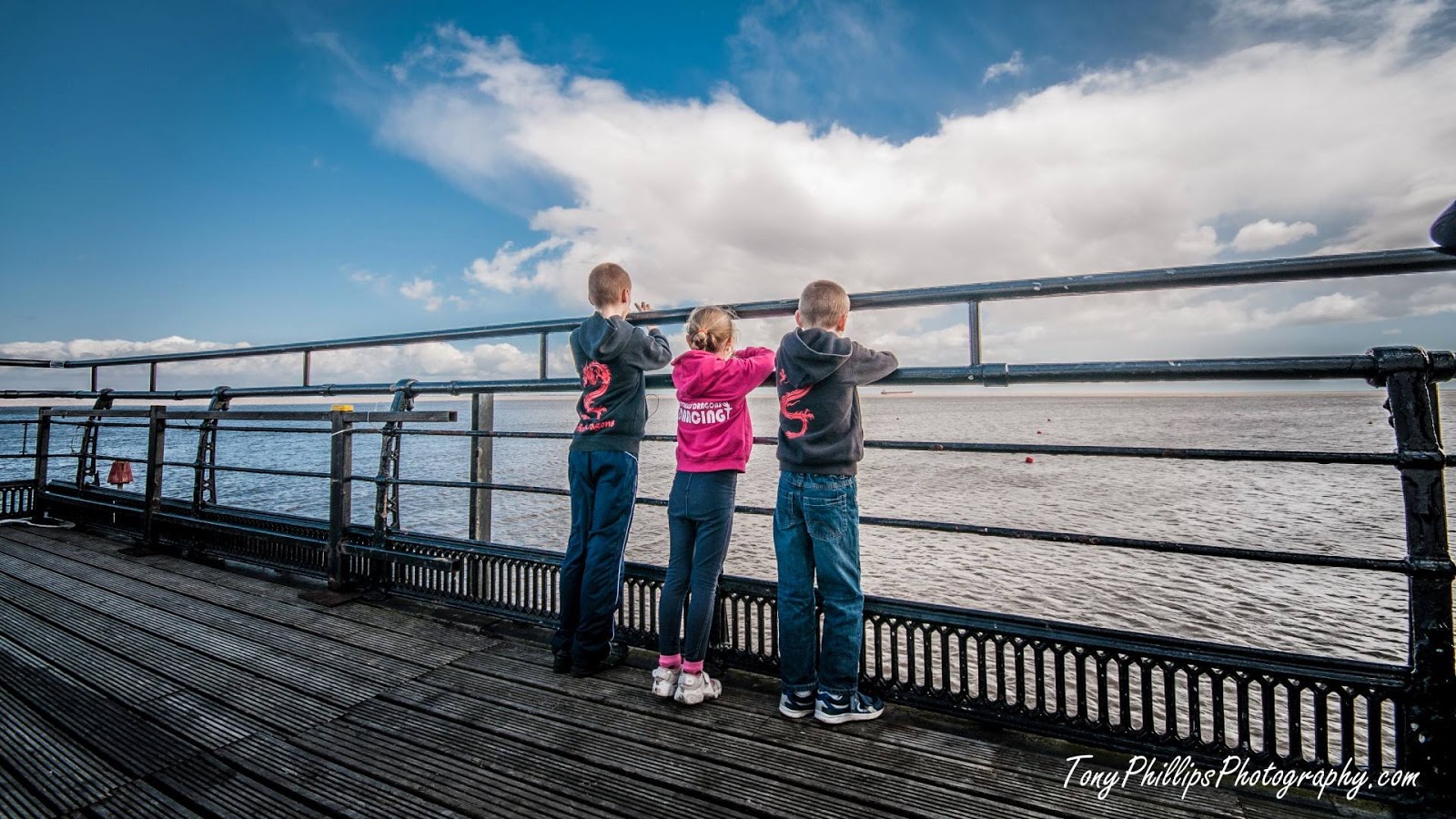 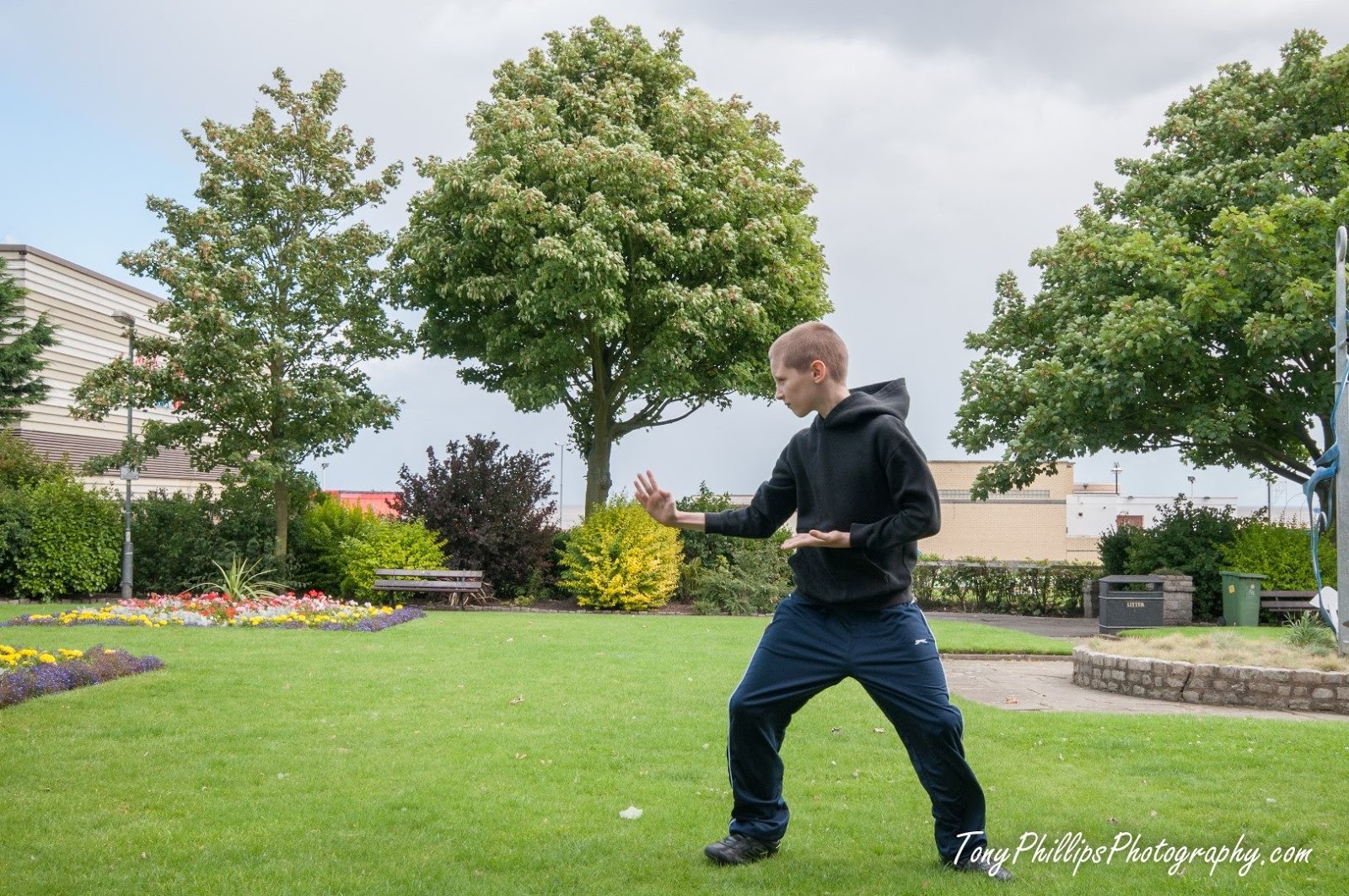 Don't faint but I even managed to get a photo of Tony with the kids! 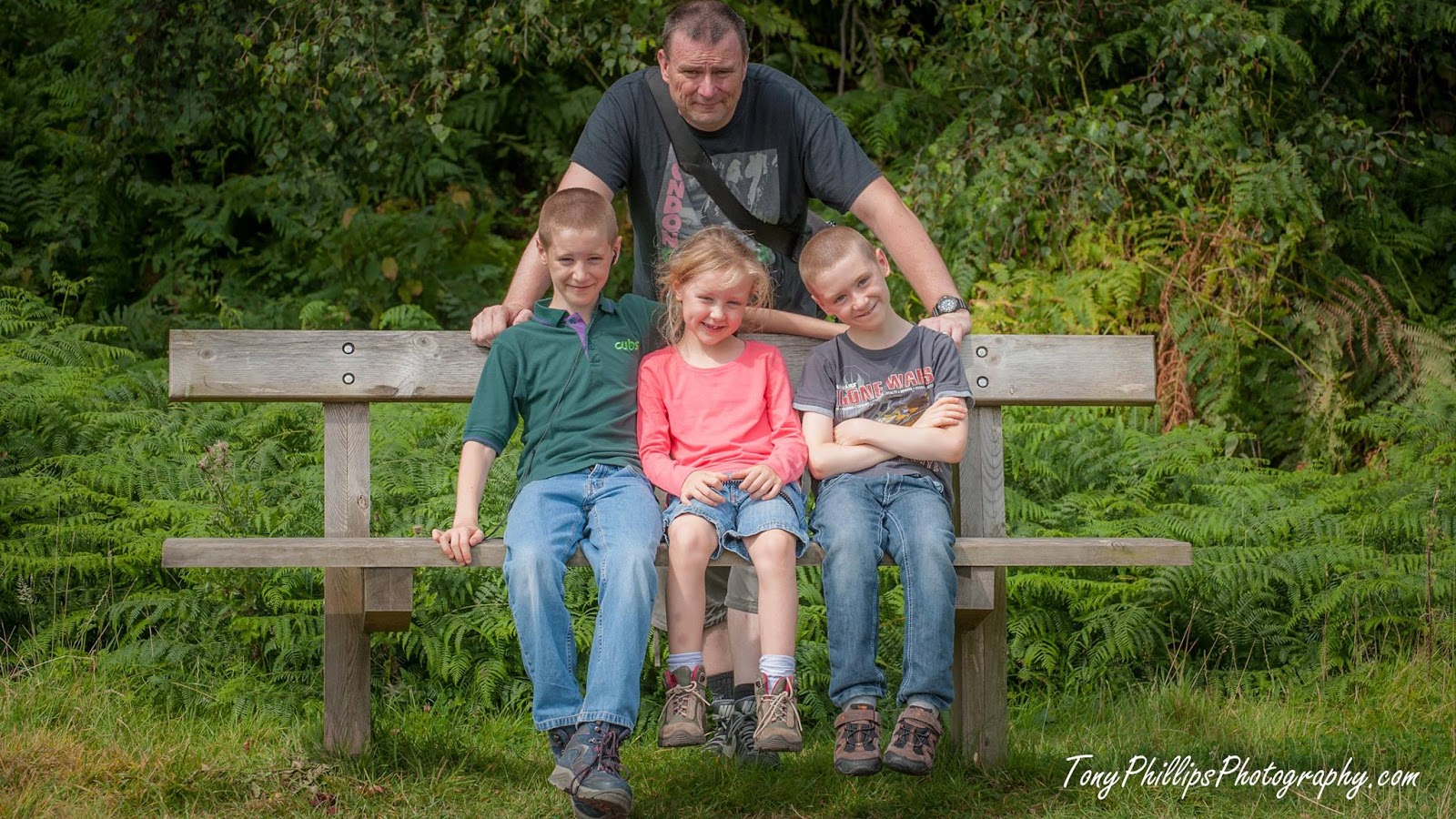 On our wedding anniversary we arranged to drop the boys off (after swimming lessons) at my mums for a few days and went off to Nostell Priory with Darcy. Darcy can't stay at mums as she has dogs and Darcy is scared of them. The weather was fantastic and we had a great time, there are loads more photos on Tony's website in the Castles and Houses gallery, it's an amazing house. 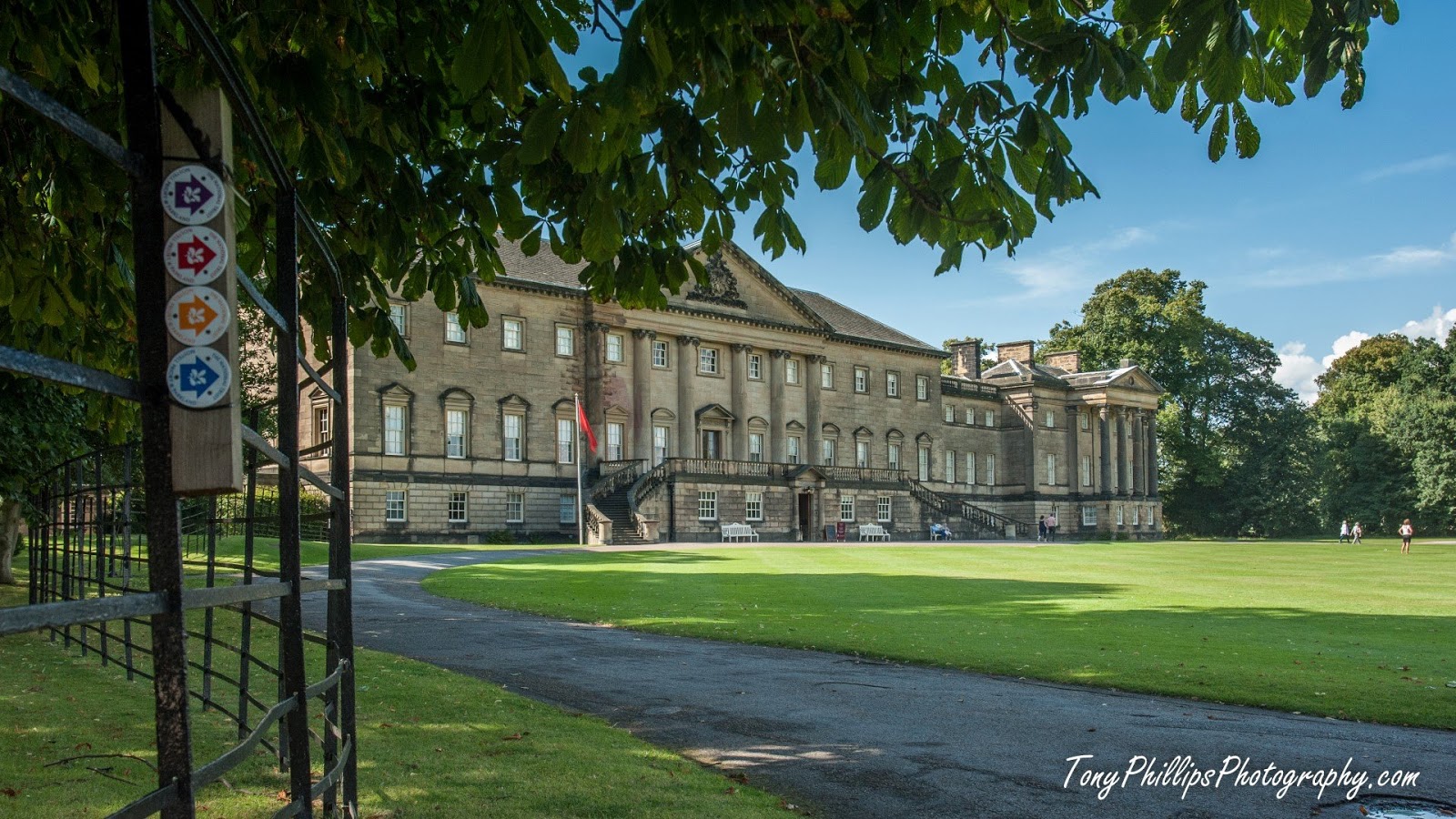 I took the boys to see the new Dreamworks Dragonriders Defenders of Burke movie whilst Tony took Darcy around Meadowhall to buy her some new shoes. A dress and matching shoes later.... 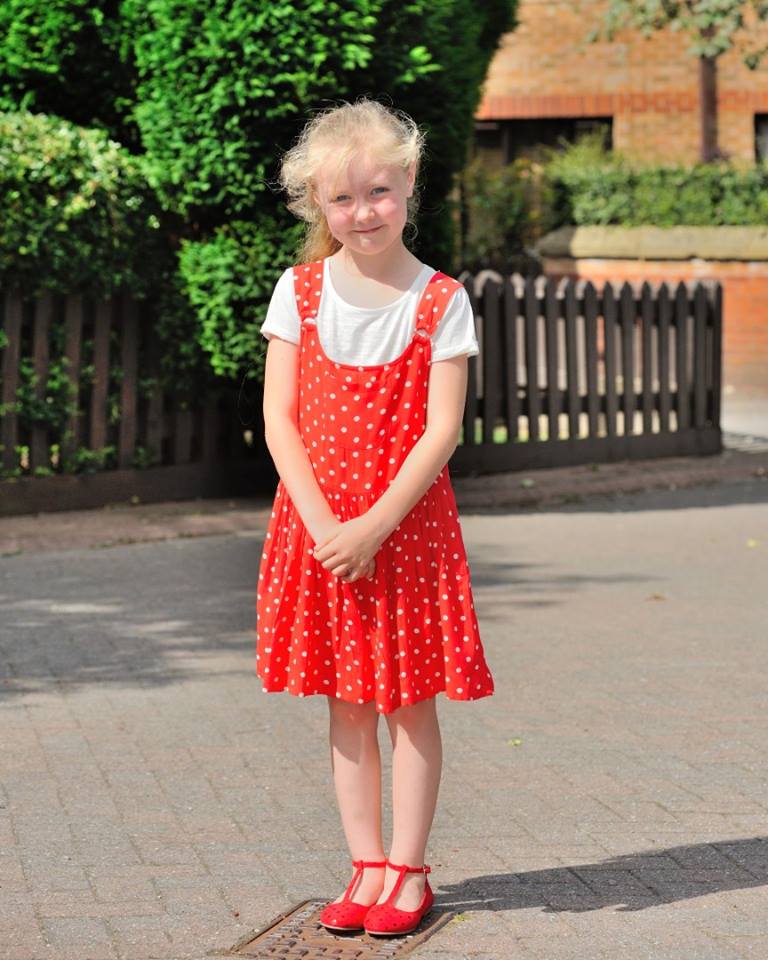 Finally I have managed to get some stitching done inbetween new windows being fitted, stripping the stairs ready for decorating and the kids being off school. Finished 2 of the My Garden Journal months and one of the Sheep Virtues.
I've managed to stitch one of the Sheep Virtues from Little House Needleworks, this has been done on the odd afternoon where Darcy has curled up watching Netflix at the side of me and the boys playing. 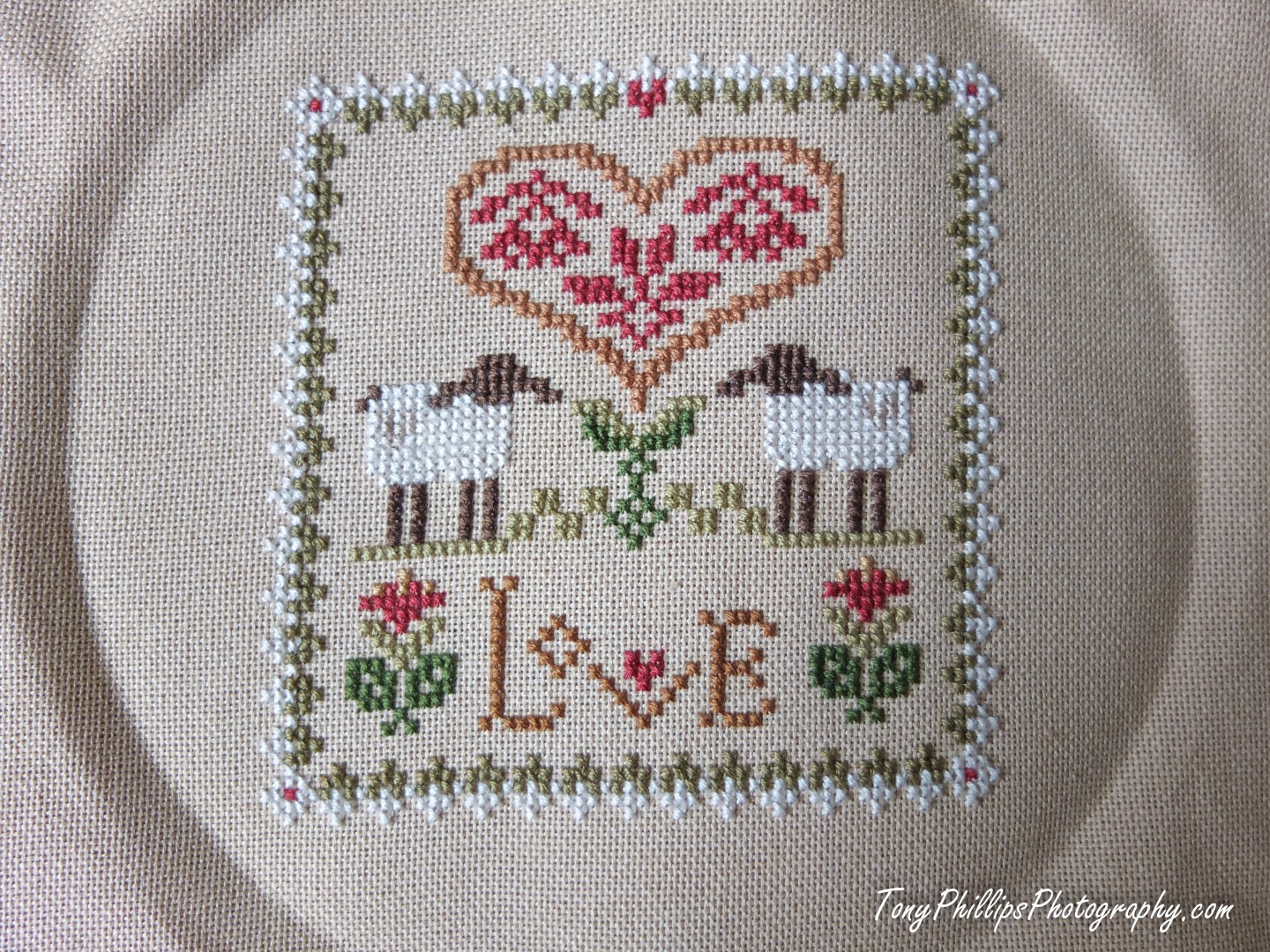 I've started the next Sheep Virtue which is Courage, they're all going to be stitched on the same piece of fabric which is a beige one from my stash using normal DMC threads.

Kids are back in school in a week so fingers crossed when the house is back in order I'll be able to get back to my HAED on an evening.