Castles in the Air

Whilst waiting for the latest part of Around the World to be released I've been making more of an effort on my CITA, managed to finish parts 8 & 9.  Here's what it's up to... 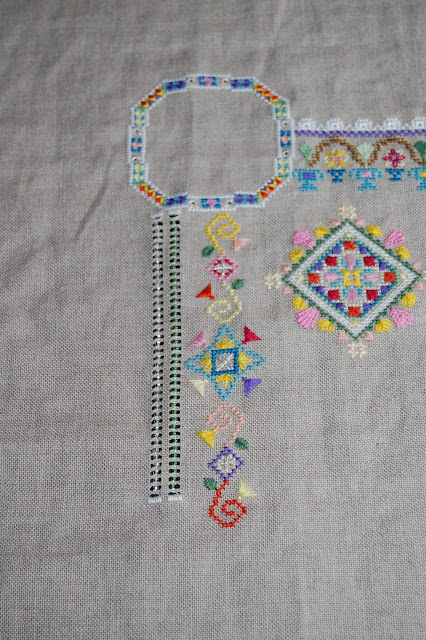 Part 8
Now I hadn't put any beads on until this point so picked these colours out of my stash. 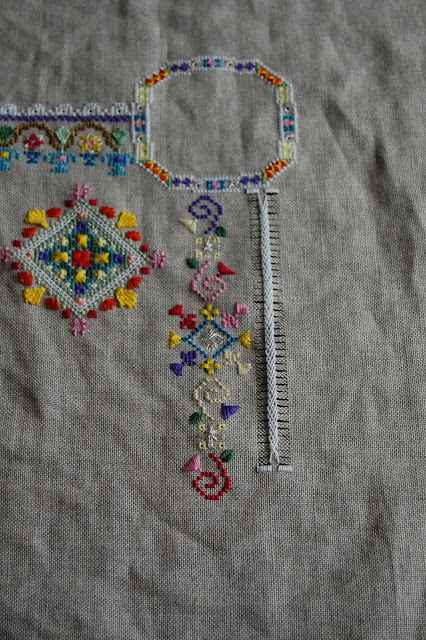 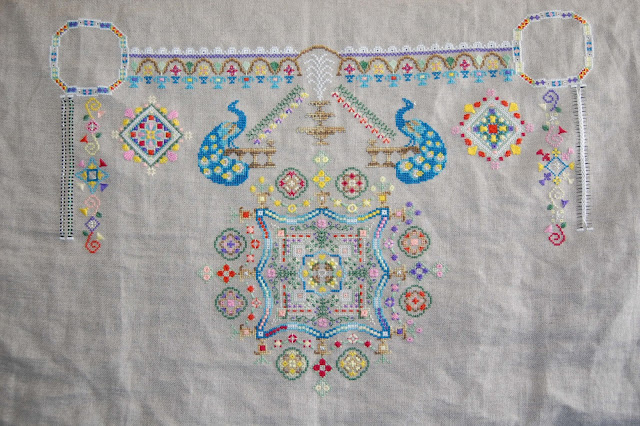 And if you want to join in with the latest SAL just click on CITA at the top and it will take you to Papillions website.
Posted by Jo at 14:40 4 comments:

Labels: Castles In The Air, SAL 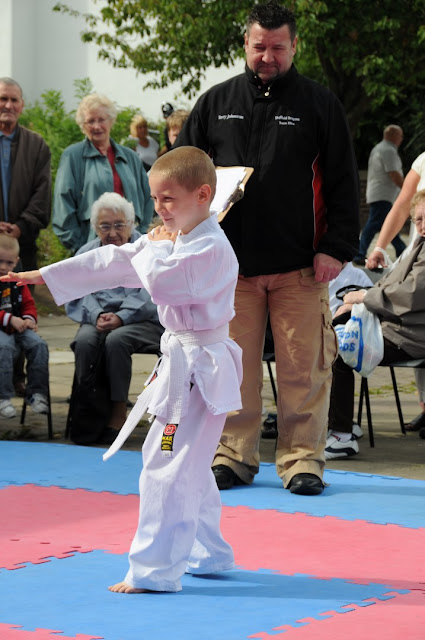 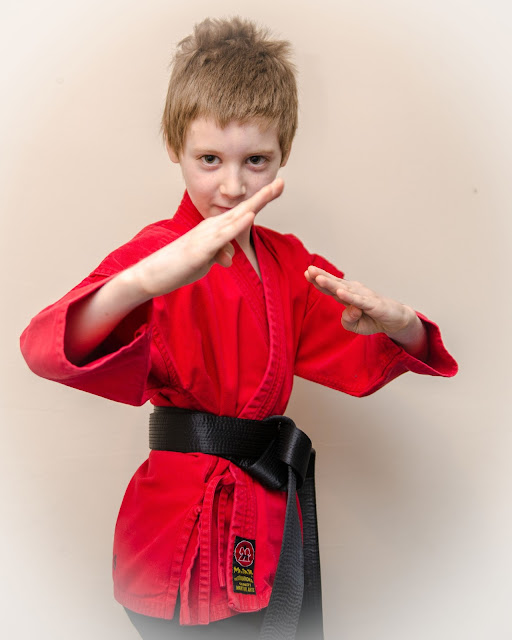 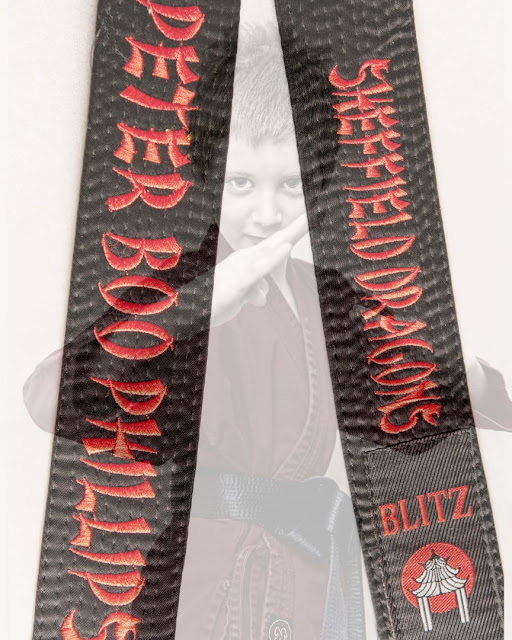 March seems to have gone before we know it so it's time to show my HAED after another month of stitching. In March I managed to stitch over 3400 stitches, there were parts that seemed to be all confetti and took a lot longer than I wished. Though standing back and looking at it they are worth the effort and the design is starting to come together now. 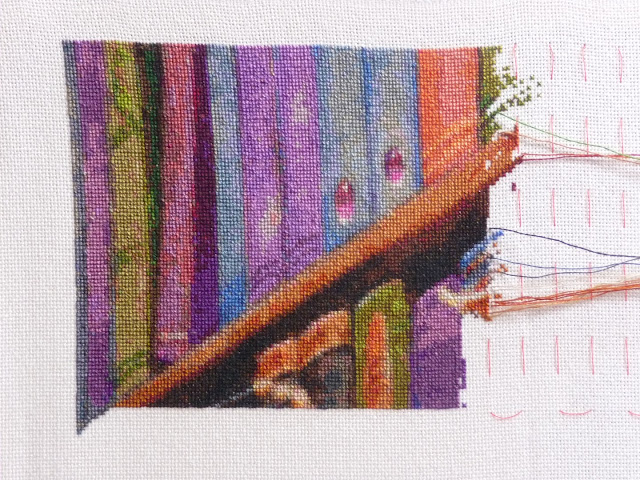