By Jo - August 26, 2012
We decided in the school summer holidays to take the kids to Clumber Park for a few hours to try and wear them out...did it work? NO but we did have fun :-)

We've watched a lot of the Olympics during the holidays and our kids really enjoyed watching the different events. Our DD Darcy loved watching the Equestrian and swimming events, the boys enjoyed the boxing, canoeing, gymnastics and athletics. They took to copying their favourite athletes and could be seen making hearts with their arms, kissing the floor or doing a 'bolt' everywhere...including Clumber Park. 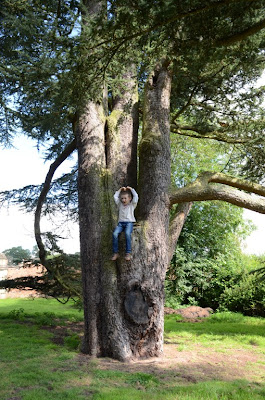 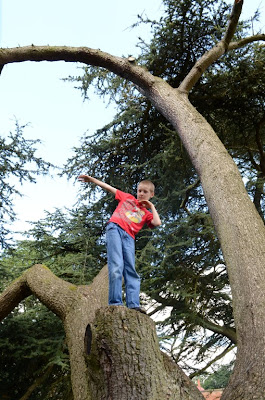 During the summer inside the Walled Kitchen Garden they had a Gnome and Fairy hunt which was great fun for them. 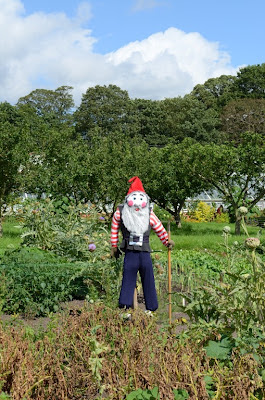 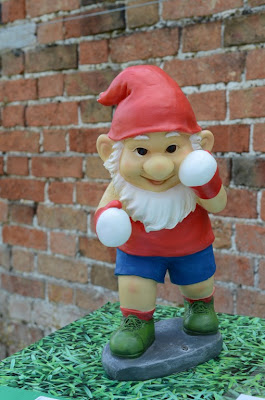 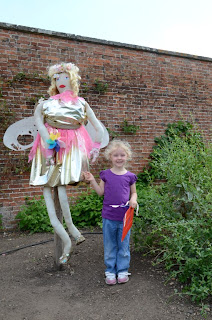 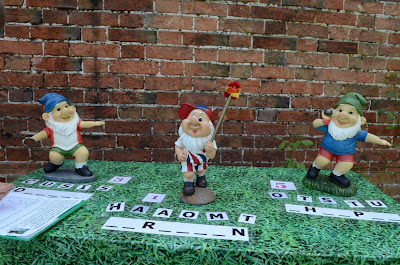 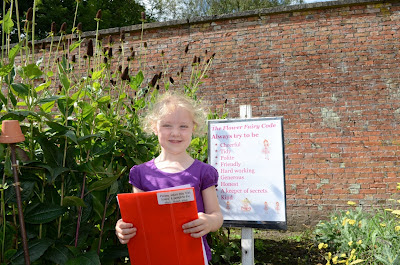 DD was so excited everytime she found a fairy. The kids even went into the fairy shed to make their own wands.


Here are a few of the photos DH took not just of the kids but of things around our day in Clumber.. 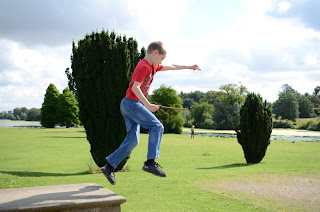 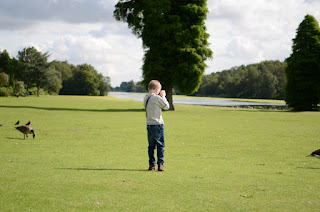 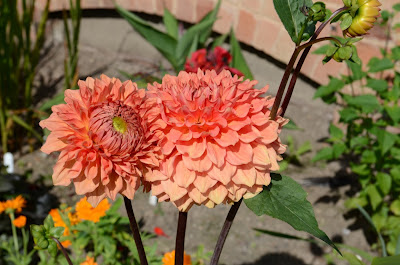 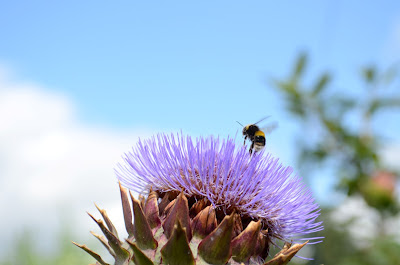 You can just see the little bee landing on the flower, they're in decline so it was lovely to capture one enjoying the summer sun and flowers just as we were. 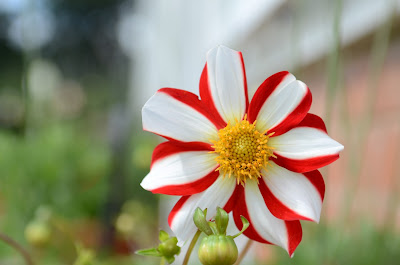 We've no idea what this flower was (we're no gardeners!) but the colours just stood out. It looked absolutely amazing surrounded by the greenery. 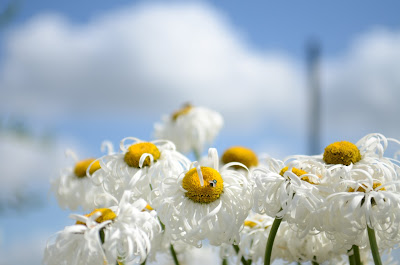 Our DD's favourite flowers, starting to wilt slightly on this very hot day but still beautiful. 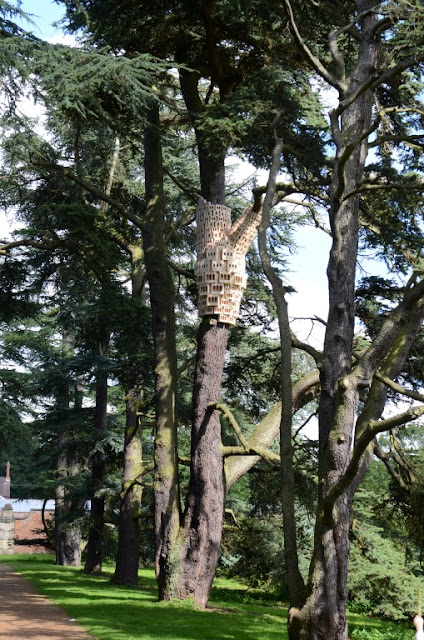 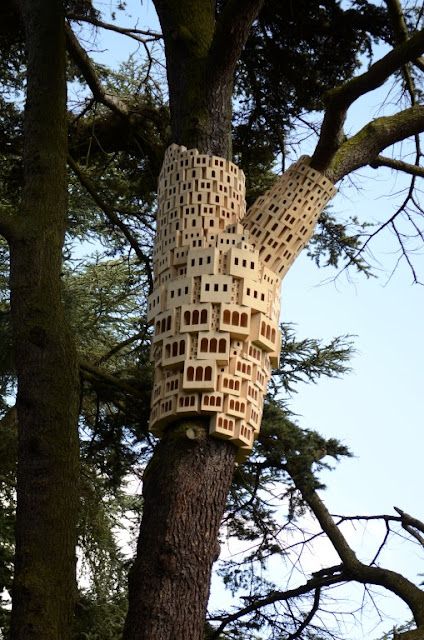 Walking up towards the walled kitchen garden we found these bird houses put onto a tree.

The kids were fascinated and it even looks good as well as being functional.


Well no stitching to show this time as the school holidays have been mostly spent at Sheffield Dragons with the boys or playing in parks and fields as a family. Fingers crossed I'll soon have some stitching to show when they all return to school in September.
Clumber Park Kids National Trust