By Jo - January 11, 2011
Can you believe yet another year has passed? They just fly by now I go by school term times, doesn't seem two minutes ago since I was getting DS1's uniform ready for him starting "big" school and now I'm doing the same 2yrs on for DS2. He's so excited he's helping me get his PE bag ready etc...only 4 more days to go before it's just DD and myself during the day. 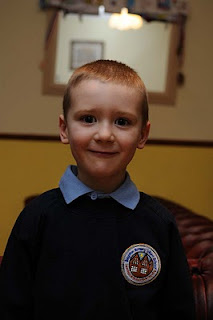 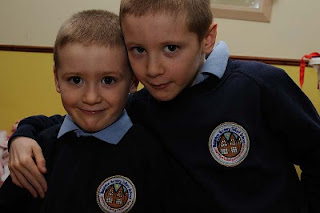 Things have been pretty hectic the last 4/5 months of the year hence the lack of posts. In November I went off to Harrogate with DH to meet up with stitchers from my Friendly Stitchers yahoo group. We all stayed at Grants Hotel (fabulous hotel, totally recommend it) for BB&EM. Some turned up Friday for 2 nights but we only went Saturday for 1 night. The drive up was different thanks to heavy snow a few days previous but we got there to the hotel, parked on the street where I totally abandoned DH and went off to the 2010 Harrogate stitching show with friends. Had a fabulous time fondling goods, oohing and aahing over things I know I'd never have time to stitch but reeeealllly  wanted them.
I was very good though and only bought 1 kit, Noah's Ark Peterweight by The Nutmeg Company.  I did pick up some fabric for my Castles In the Air and other pieces for a couple of other projects I've got planned. Got some wonderful Oliver Twists threads for a cushion I want to stitch and also some other threads for a present so can't show them. My biggest outlay was ordering the fabric pack from Jane Greenoff for her The Embroideress. This is going to be my big project for 2011. 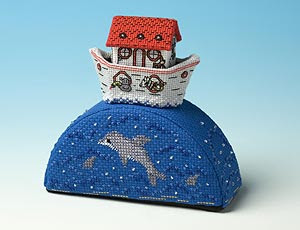 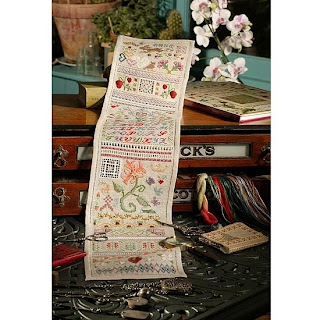 I also bought some other bits but these were for the Secret Santa exchange with Friendly Stitchers and also a present for a friend so not shown. 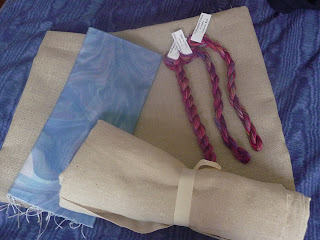 Obviously as DH was with me he took his trusty Nikon. On Saturday he wandered around Harrogate happily snapping away and that evening even managed to get a couple of photos of the FS group sat in the lounge after our beautiful dinner.  Unfortunately baby Isla was getting tired so her and her mum Nancy aren't in the photographs...next time Isla :-) 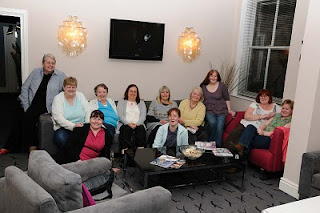 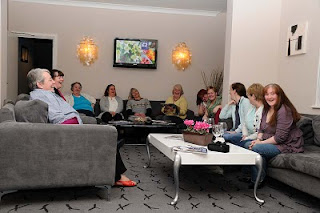 Some of DH's Harrogate photographs: 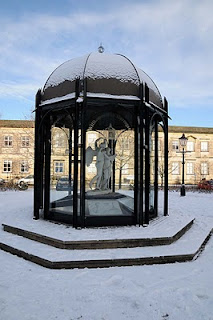 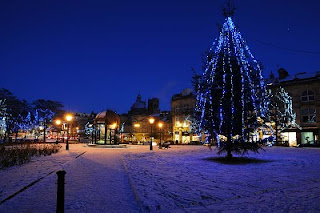 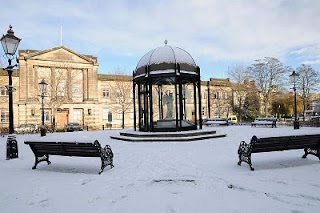